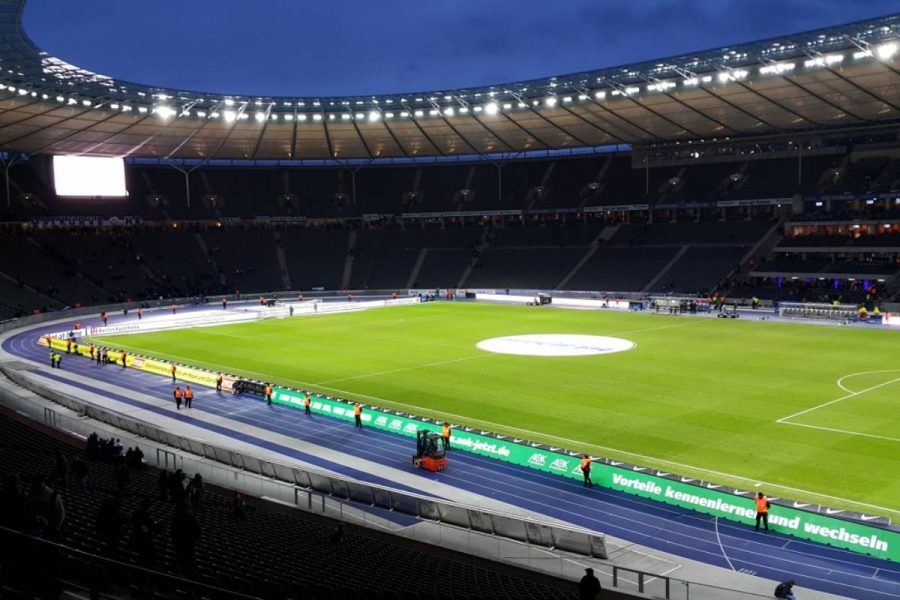 The SuperSport Croatian Football Cup begins this week.
by jfoley

The betting operator SuperSport has been named the title sponsor of Croatian football’s top-tier knockout tournament.

SuperSport will donate K10,000 (€1,340) to each club that hosts one of the eight games in the initial group of 16, which starts this week. The funds are intended to help with organising the matches.

Founded in 2000, SuperSport says it’s Croatia’s biggest betting operator, holding over 50 per cent of the market in combined retail and online. SAZKA Group acquired a controlling stake in 2017 but later sold it in May 2019 for €302.6m.

“This is an important step in the further commercialisation of the competition under the auspices of HNS, which confirms the exceptional popularity and potential of Croatian football.”

SuperSport director Goran Đurić said: “We are extremely pleased with the agreement reached with HNS on sponsorship of the SuperSport Croatian Football Cup.

“We are aware of how much our players love and follow football, and how interesting the cup is for them due to its uncertainty, so it makes us proud that such an important competition is named SuperSport.”