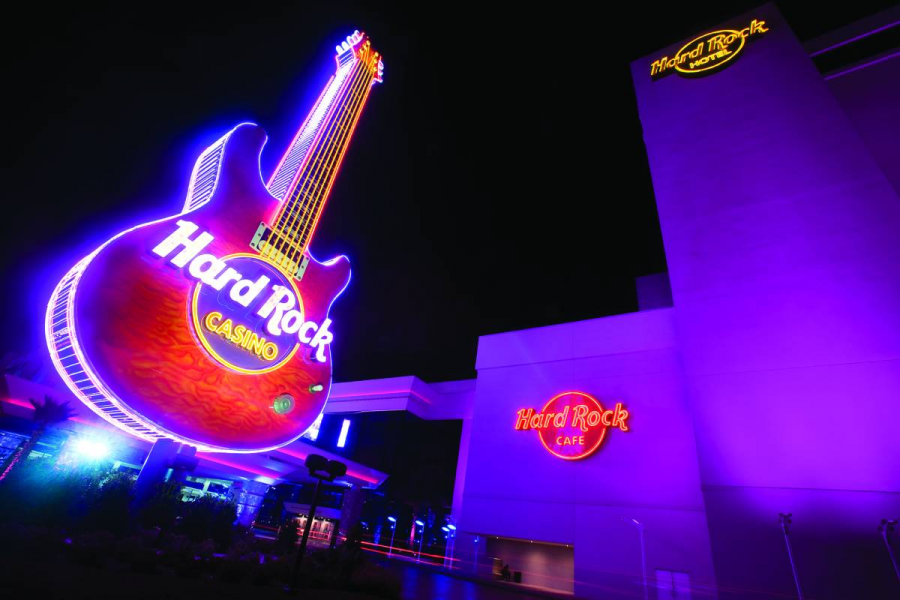 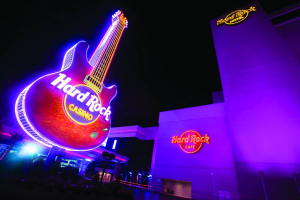 The casino and hotel raised almost $125,000 through its Pinktober initiative.

She added: “We are so grateful for their leadership and their employees’ generosity and passion, and for all who gave and helped raise critical funds to support the fight against breast cancer this October through the Pinktober campaign. This will help support patients in need today and the future of breast cancer research.

“Cancer is a disease that we fight together, and because of passionate community partners like Hard Rock Atlantic City, the American Cancer Society will continue its progress in the fight.”

Joe Lupo, president of Hard Rock Atlantic City, said: “I simply could not be prouder of the Pinktober effort, which has increased significantly year after year,” and continued: “Our team members raised the majority of this donation. They care, they give, they act, and when you have a great team, you can do great things.”