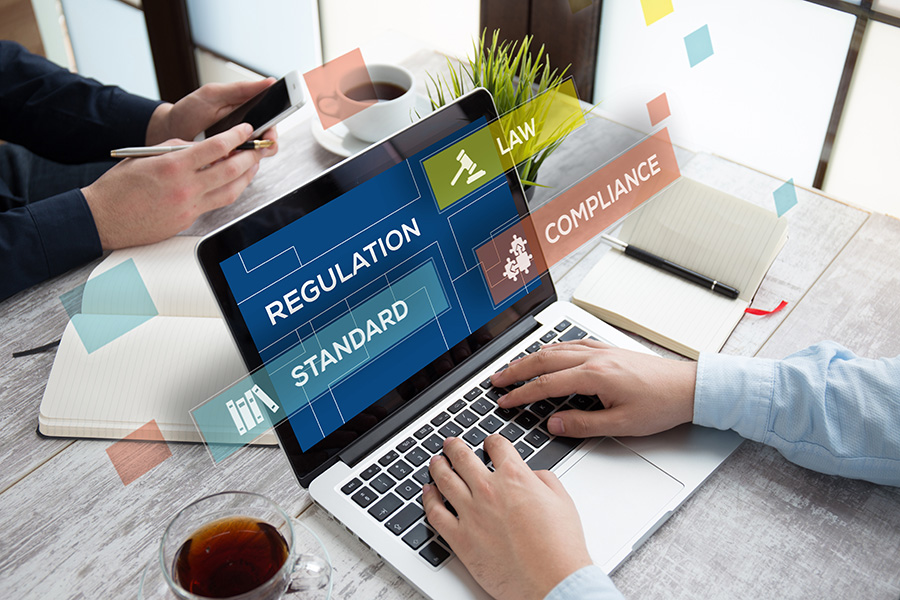 The ANJ published new technical requirements for gambling operators in January.
by jfoley

Xavier Asperge has been appointed as director of technical expertise and systems supervision. He will oversee the monitoring of all tech-related components of licensed French gambling operators.

The ANJ published its new technical requirements for gambling operators back in January.

Asperge is a qualified telecommunications engineer and has led several IT-related and tech transition projects for government departments. He was deputy director of IT systems at France’s General Directorate of Customs and previously served as deputy technical director for France’s social ministry.

The ANJ described the new appointment as key to its establishment of new technical frameworks and system requirements for the French gambling sector. The appointment comes as France’s Conseil d’État has ruled that the ANJ has the power to take action against gaming operators that breach France’s consumer code.

The ANJ said: “Xavier Asperge will steer the definition of technical requirements in terms of the integrity of gaming operations and the security of information systems and the monitoring of their implementation by the operators, in particular through the examination of the approvals of software and certifications.”