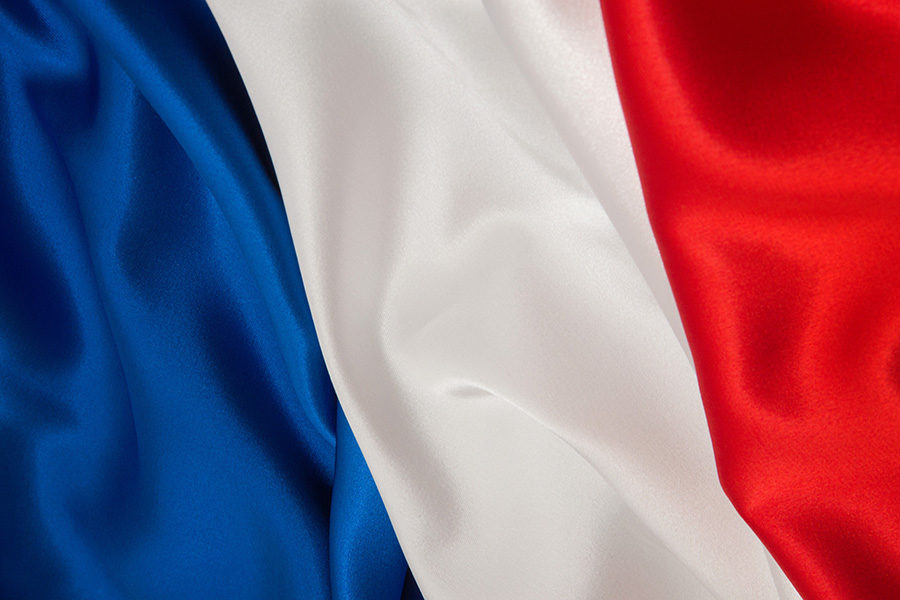 The gaming operator association AFJEL has losts its legal challenge.
by jfoley

The Conseil d’État has ruled that the French gaming regulator (ANJ) has the power to take action against operators that breach the consumer code.

The ruling puts an end to a challenge filed by the gaming operator association AFJEL (Association française du jeu en line) in 2019 against ANJ’s predecessor, L’Autorité de régulation des jeux en ligne (ARJEL), which was then responsible for regulating the online market.

ARJEL had taken action against several operators for offering unfair terms and conditions that breached France’s Consumer Code, warning that they could face legal action.

AFJEL argued that the Consumer Code didn’t apply to gambling and made a claim for €4,000 in damages from the online gaming regulator.

The Conseil d’État, the government’s legal advisory on the French justice system and its Supreme Courts, has now concluded that gambling operators may be considered as “professionals” and players as “consumers”.

As such, online gambling can be considered a consumer service covered by France’s Consumer Code.

That means the ANJ has the power to prosecute licensed operators for failing to meet national laws and standards on consumer protections.

The French gaming regulator said: “The ANJ, which makes the protection of players a central axis of its work, welcomes the Conseil d’État’s decision, which will allow it to initiate action in the event that it observes violations of consumer law that undermine the protection the state grants to the player in his capacity as a consumer.”

ANJ has put player safety at the centre of its strategy for the next three years.

Earlier this week, the French regulator published its first report on its player dispute service.