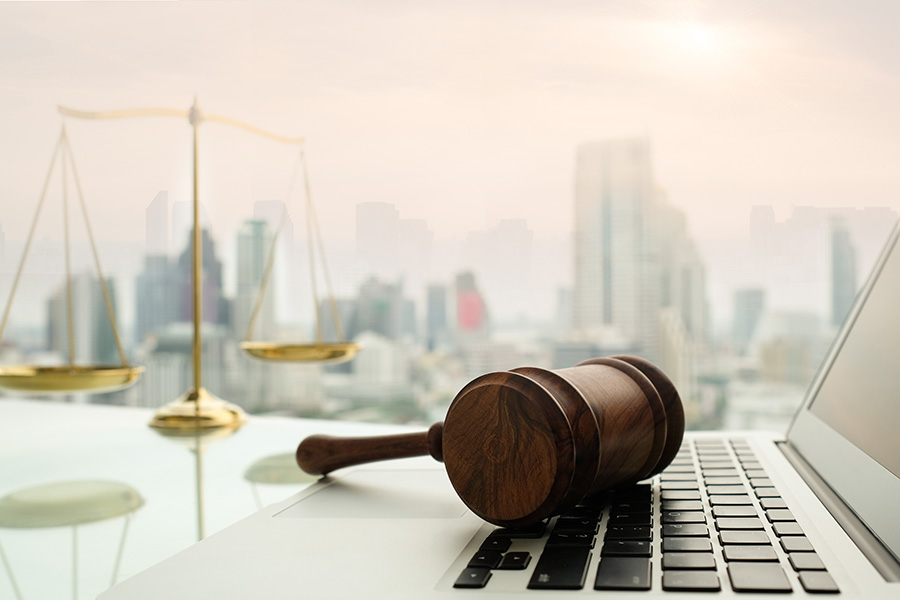 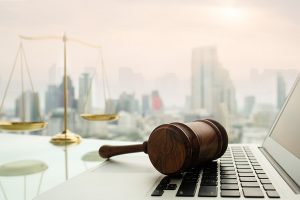 A second court has rejected the majority of appeals from operators.
by jfoley

The Swedish Court of Appeal has rejected eight appeals against sanctions for allowing sports betting on under 18s.

Sweden.- The Court of Appeal in Jönköping has rejected eight appeals from operators regarding sanctions for accepting bets on sports events that featured under 18s.

The operators in question received a combination of warnings and penalty fees from the national gambling regulator, Spelinspektionen, in 2019 for offering bets on events in which under 18s participated.

Betting on the performance of athletes aged under 18 is prohibited in Sweden, both in individual sports and in teams sports when the majority of players participating are aged under 18.

The operators originally appealed to the Administrative Court in Linköping. In April 2020, that court dismissed four of the appeals but annulled one of the sanctions and reduced the penalty fees in four cases.

Second appeals were then made to the Court of Appeal in Jönköping. It has now dismissed eight of the appeals but reduced the size of the penalty fees in two cases.

The other fines remain as decided by Linköping after the previous appeals.

The Stars Group, now owned by Flutter, must pay its original penalty fee of SEK10m. Bet365 must pay SEK10m and Cherry’s Snabbare must pay SEK8m (reduced from SEK 9.5m by Linköping).

Last week, Spelinspektionen warned ATG and Polar for breaching Sweden’s sports betting regulations. In ATG’s case, it the warning involved the offering of bets on a horse ridden by a jockey aged under 18. The operator self-reported the breach and was issued with a warning but no penalty fee.

At the end of June, the Swedish igaming association Spelbranschens Riksorganisation (SPER) published a draft outline of best practices for its members to follow regarding customer terms and conditions.

The body has drawn up a nine-point advisory framework after Sweden’s consumer agency  Konsumentverket criticised the licensed igaming market’s lack of alignment in standards in a report in December. 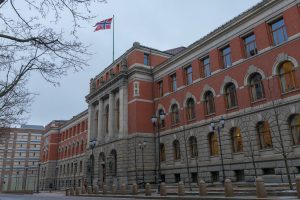