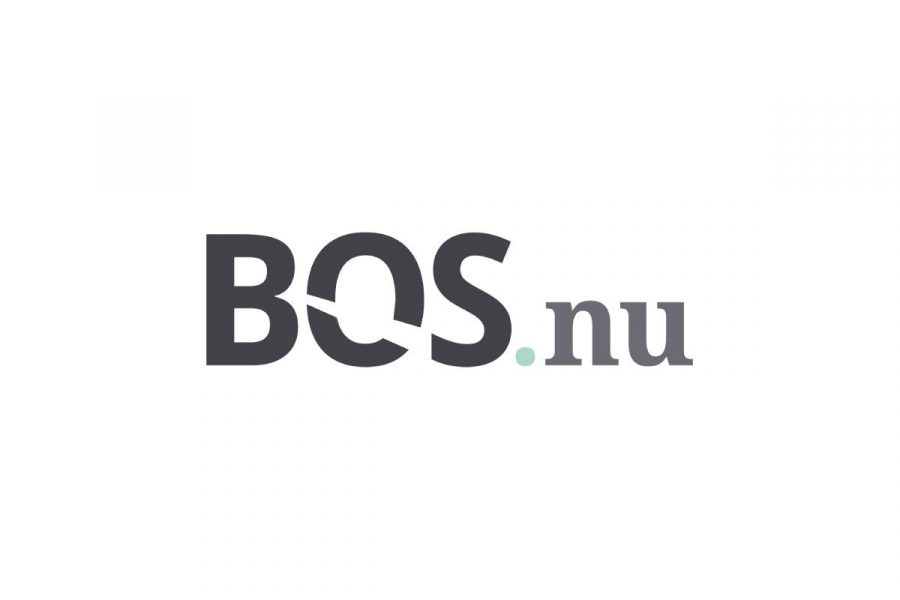 BOS is optimistic that changes in goverment will help igaming.
by jfoley

The Swedish igaming association BOS has said it is optimistic that the collapse of Sweden’s government could benefit the industry.

Sweden.- A caretaker government is being formed in Sweden following prime minister Stefan Löfven’s resignation after a motion of no confidence.

While the political upheaval pose challenges for continuity, the igaming industry is generally optimistic that it could benefit from the changes.

The online gaming trade association Branschföreningen för Onlinespel (BOS) said the change in government could have a positive impact on gaming regulation as there may be changes at the ministry responsible.

The minister for social protection Ardalan Shekarabi has been no great ally of the country’s gambling market.

It is still possible that Löfven will be reinstated as prime minister leading a new government, and that Shekarabi will continue to oversee gambling regulation. However, there’s also a chance that opposition leader Ulf Kristersson may form a government, which may have a more positive view of the gaming industry.

Hoffstedt said the vote of no confidence demonstrated that the Swedish government “acts without support from the Parliament”.

He said: “Almost all political parties agreed on the agenda regarding gambling regulation five to ten years ago. Nowadays the opposition often criticises the Minister for his action in areas related to gambling, claiming that he has abandoned the agenda that jointly was decided prior to the re-regulation in 2019.”

Benefits for the igaming industry

The change in government may also make it difficult for Sweden to further extend its temporary deposit limits for online casino gaming, which it last extended until November 14.

The upheaval may also make it difficult for the government to go ahead with any potential plans to introduce new restrictions on the industry.

Earlier this month, the Swedish Ministry of Finance proposed new rules for gambling advertising, treating it to the same kind of controls currently required for alcohol adverts.

A proposed amendment to the Gambling Act would introduce “special moderation” for gambling ads in Sweden from July 2022. Gambling would be classed similarly to alcohol because of its risk of addiction.

BOS believes that the Swedish government was planning to present a new gambling bill before the next general election in September 2022. However, the current situation may make it impossible for the government to work on the bill.

Hoffstedt said: “It is however impossible for the government to propose such bill at the moment. Preparations may continue, but it is likely that the process is slowing down. This is positive.” 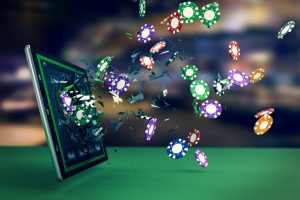 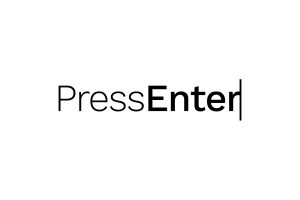 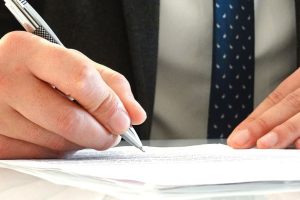 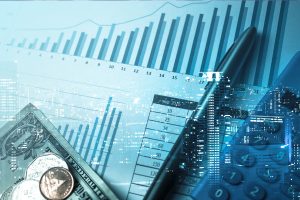 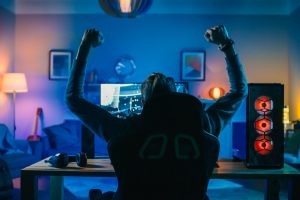 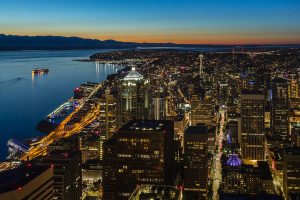