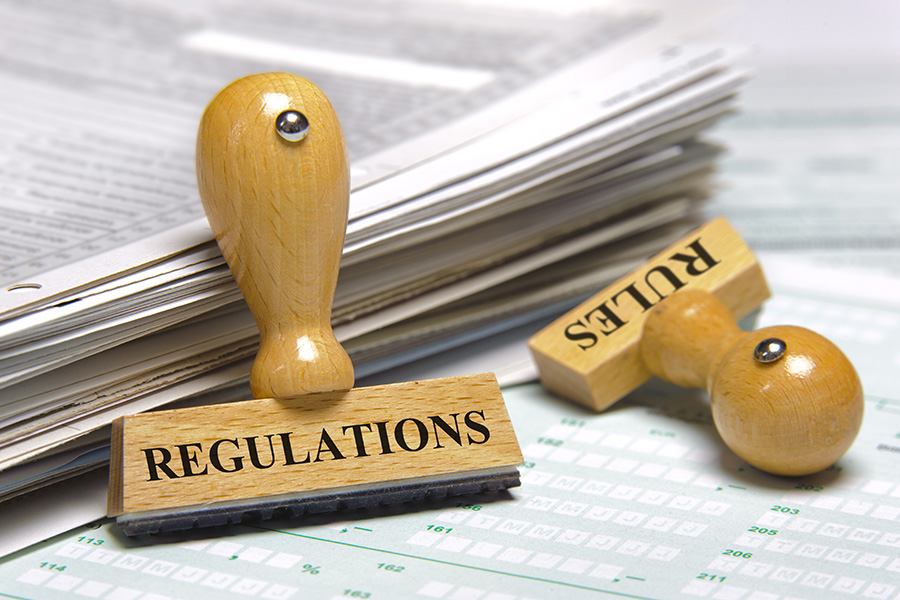 Stakers licence was suspended in March last year.
by jfoley

Stakers lost its appeal against the suspension of its British online gambling licence.

UK.- The igaming operator Stakers has ceased its operations in Britain and surrendered its British online gambling licence.

The British regulator, the Gambling Commission, opened a review of Staker’s business in March 2020 under section 116 of the 2005 Gambling Act 2005. It suspended the operator’s licence pending the completion of the review, citing unspecified compliance failings.

The operator launched a legal appeal to stay the suspension but saw that dismissed by a First Tier Tribunal last month.

Richard Williams, a solicitor from Joelson, which is representing Stakers, said that due to the tribunal’s decision, Staker’s business in Great Britain would be extinguished by the time the Gambling Commission completed its review.

As a result, it had taken “an early decision that it would prefer to cease operating in Great Britain rather than pay a financial penalty.” 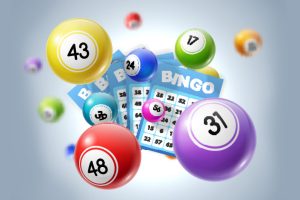 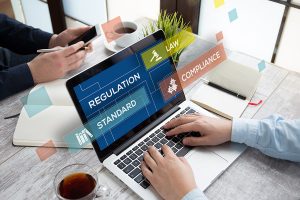