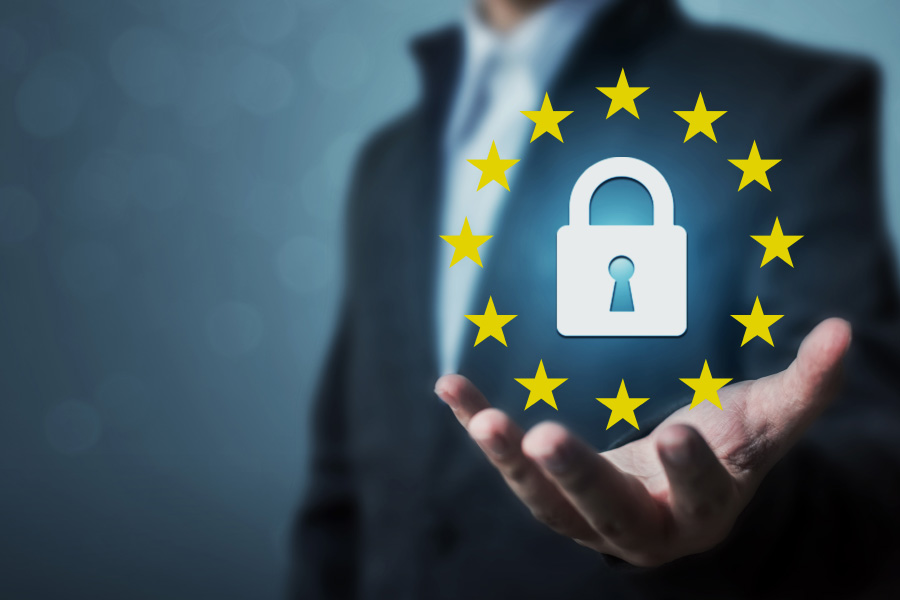 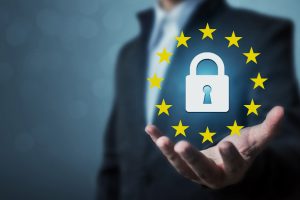 The British Gambling Commission has suspended Nektan’s remote operating licence while it conducts a review.

Nektan’s UK-facing B2C arm, which was licensed to operate online bingo and casino gaming, was sold by administrators to Grace Media after the original business went into administration last year.

The Gambling Commission didn’t say whether what had led to the licence suspension happened under the old or new ownership.

The regulator said Nektan’s licence would remain suspended until it has concluded its review or “until such time as the operator can satisfy the Commission it is operating compliantly“.

It said: “We have made it clear to the operator that it must communicate effectively with its customers and that the suspension does not prevent it paying out winnings.”

The former B2B arm of Nektan was sold to Real Time Strategic Marketing Limited and has been rebranded as Markor Technology.