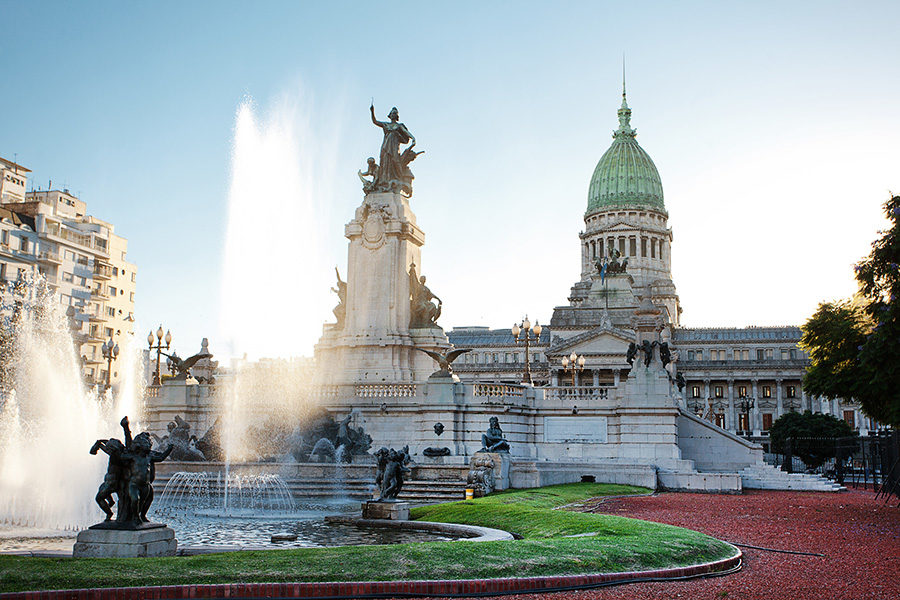 Online gambling operators will pay 5 per cent in taxes in 2021.
by emmar

The legislature has approved the 2021 Budget, which includes an increase in the tax on online gambling.

Argentina.- Online gambling has barely been regulated in Argentina, but that hasn’t stop authorities from approving a tax increase for the sector. As contemplated in the 2021 Budget, the rate online operators pay will rise from 2 per cent to 5 per cent next year.

The industry has little in the way of clear regulations in some provinces. Many have recently approved draft regulations while others are moving towards establishing regulation in the short-term. In the case of some provinces, such as Santa Fe, operations have been provisionally authorised, allowing casino operators to offer online services despite the issue not having been discussed by the local congress.

Online gambling was approved by the Buenos Aires city legislature in September this year.