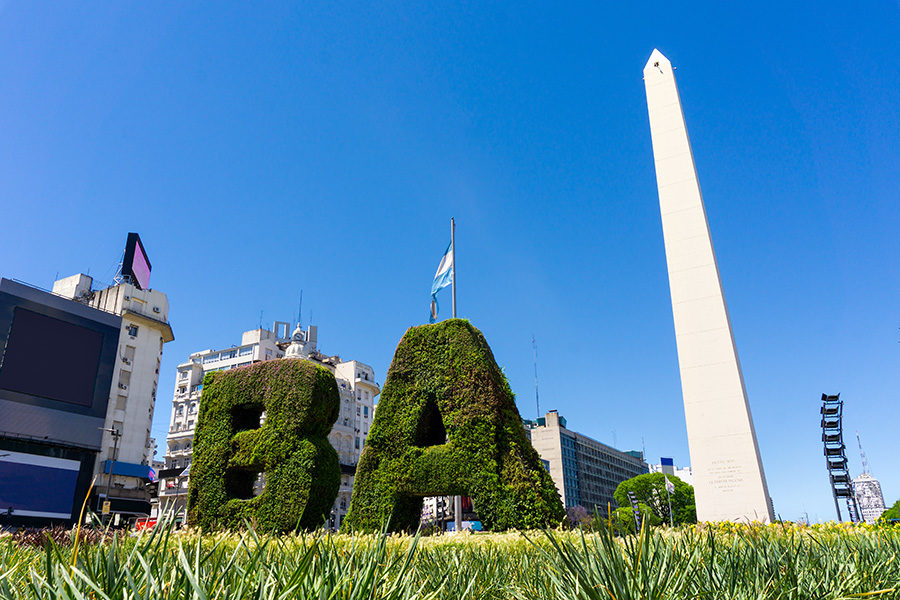 Online gaming will finally be regulated in the Argentine capital.
by emmar

The Buenos Aires city legislature has approved new regulations to launch online gaming by the end of the year.

Argentina.- The Buenos Aires city legislature has voted in favor of authorising online gaming in the Argentine capital.

The initiative, which was submitted by the city lottery, LOTBA, grant local companies access to the virtual sector, something which is not permitted under legislation approved in 2018.

The move will allow land-based operators including the Palermo racecourse and the city’s floating casino, Casino Buenos Aires to launch online.

It will also allow six other companies that applied for licences almost two years ago to participate in the digital market. The city expects online gaming to generate US$6.6m in taxes.

The legislature also voted for a “clean record” law, which prevents the participation of those with a firm judicial prosecution, and another law to prevent gambling addiction.

The project was approved through the votes of Cambiemos, the ruling political party in the city, despite its rejection by opposition parties.

One critic of the law was Myriam Bregman of the Socialist Workers’ Party – Leftist Front (PTS), who criticised the gaming industry despite the number of jobs it will generate.

She told the newspaper Perfil: “The legislature, far from dealing with anything related to the pandemic, has begun to launch a mega-business of online gaming.”

Gaming permits under the new regulations are expected to be handed out from October, meaning that operations could start by the end of the year or early in 2021.

The head of the Cambiemos block in the legislature said: “It’s a broad and comprehensive law, which establishes very important limitations and restrictions in order to avoid the development of pathological behaviours and protect those that suffer from this illness.”