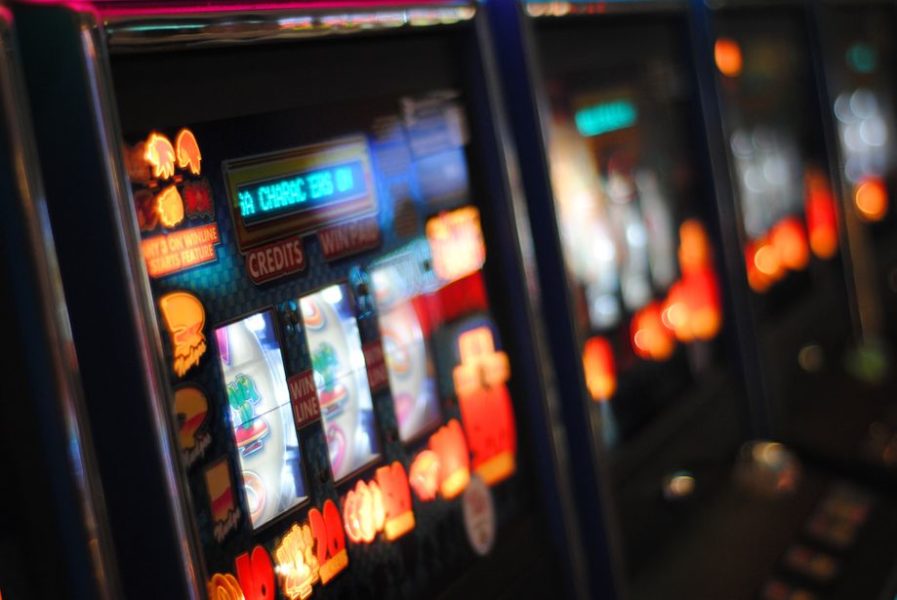 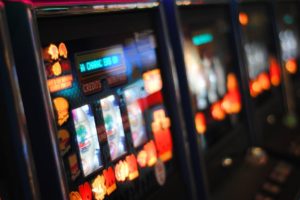 The chief of the Lottery in Arkansas said that he’s against the measure that would bring more machines to the state.

US.- Lottery Director Bishop Woosley has commented on his position regarding a measure that would allow thousands of gambling machines around Arkansas to raise money for the lottery program.

Woosley said that he’s against the measure that a group in the state is trying to include in the November ballot. Supports have until July 3 to gather 90k signatures from registered voters in order to qualify for the ballot.

This amendment would require the local lottery to issue licenses to own an lease the machines. This would award non-cash prizes such as lottery tickets or merchandise valued less than US$5.

Southland Casino officially launched its sports betting operations last month, days before the Super Bowl. Southland executive Jeff Strang said that West Memphis, where the casino is located, should benefit from the sports betting offering. He believes that sports betting adds more inventory to help compete to bring more events to the area and compliment it.

“We feed off a population and we’re hoping it’s going to make it more convenient to come here based on time, travel as elsewhere in the Midsouth,” said Strang. 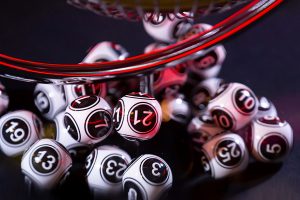