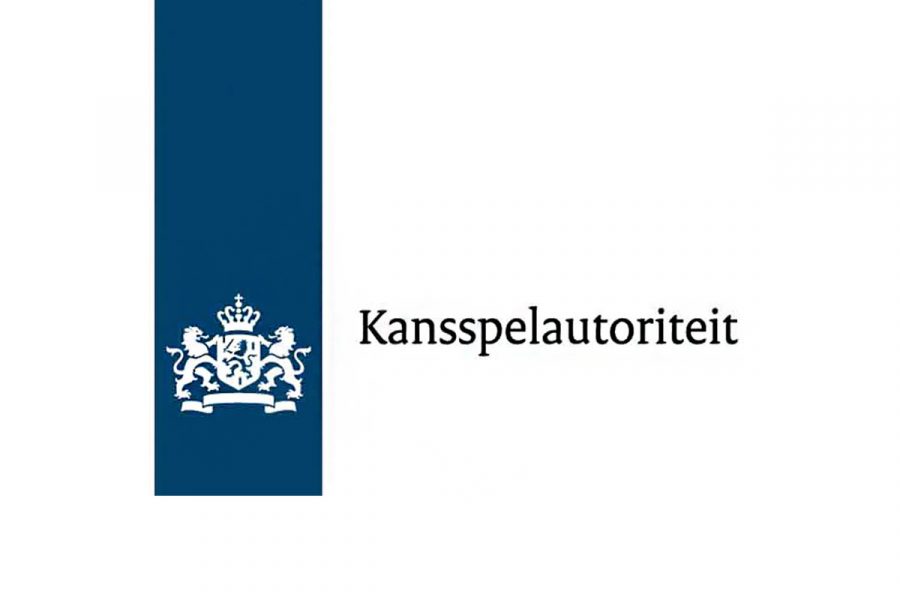 Online gambling operators must not target advertising at minors.
by jfoley

The Dutch regulator KSA has released new guidance on advertising and player recruitment ahead of the launch of the Netherlands’ licensed online gambling market.

The Netherlands.- With the Netherlands’ regulated online gambling market to launch on October 1, the national regulator Kansspelautoriteit (KSA) has published guidance on advertising and player recruitment.

It comes after the regulator received questions about the illegal targeting of gambling advertising at vulnerable groups, such as minors, and advertising that features professional athletes and sports teams.

The KSA has responded, noting that under Article 2 of the Netherlands’ decree on gambling recruitment, advertising and addiction prevention, licence holders’ obligations prohibit them from targeting advertising at minors. It said that it will assess advertisements for content, placement, media presence and target audience.

It also clarified that licence holders must not feature professional athletes or teams in their advertising. It noted that under Article 4 of the decree, celebrity influencers aged under 25 who have “substantial reach” among young people cannot be used in advertising.

Last month, the KSA issued a €10,000 penalty to Nederlandse Loterij’s (NLO) Lotto subsidiary for breaching advertising codes of conduct. The regulator has also recently published the reporting requirements that must be observed by all operators under the Netherlands’ new Remote Gambling Act.

The Dutch regulator began taking online gaming licence applications in April, and the new licensed market is due to go live on October 1. 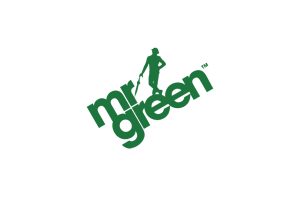