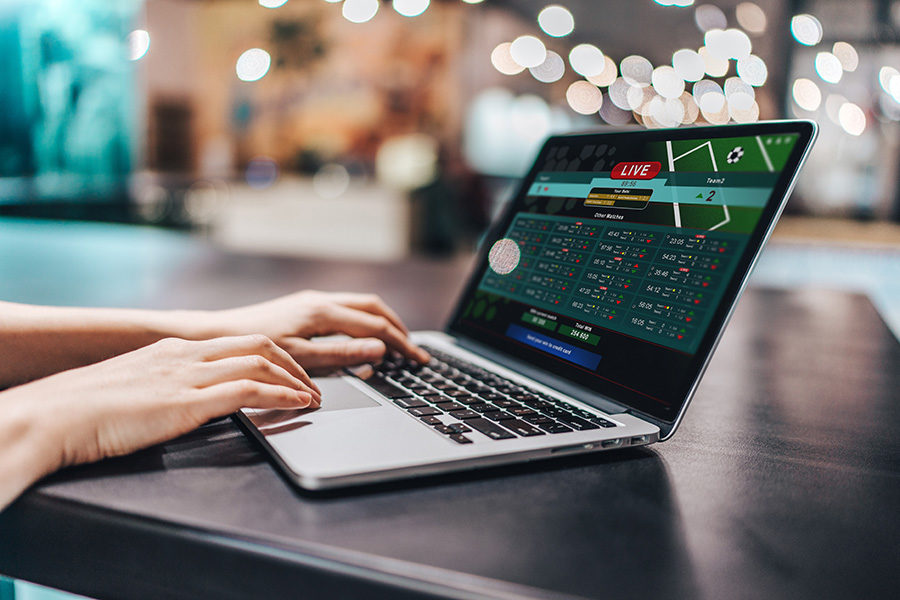 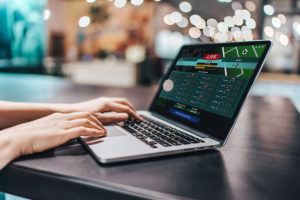 September was the third full month of sports betting in the state.
by emmar

The state overtook Indiana In September with the largest handle in the Midwest.

Sports betting has grown steadily in the state since being legalised in March. July’s handle totalled $53m, which in August more than doubled to $140m.

September was the third full month of sports betting in the state, since from March to June the coronavirus pandemic closed down retail sportsbooks.

Illinois governor J. B. Pritzker adapted to the pandemic by temporarily suspending the requirement for in-person registration, first in early June when the state’s ten casinos were still closed, then on August 21 to allow more people to sign up to bet before the NFL season began, and again in September.

The move meant bettors could register from their phones, allowing the online sports betting market to thrive. Over 92.7 per cent of bets were made online. 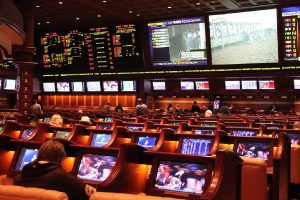