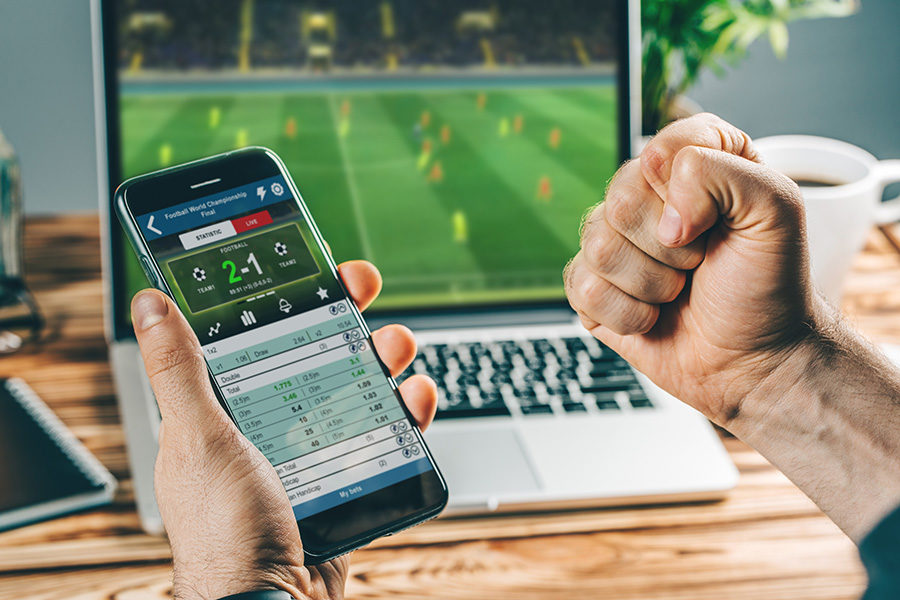 Remote registration was set to end on Saturday.
by emmar

The executive order has been extended until October 17, giving the five online sportsbooks in the state time to sign up more customers remotely.

US.- Governor JB Pritzker has again extended the executive order allowing remote registration for sports betting in Illinois. The period would otherwise have ended on Saturday.

Gov. Pritzker first suspended Illinois’ requirement for in-person registration in early June when the state’s ten casinos were still closed. The order expired on July 26 but was reintroduced on August 21 to allow more people to sign up to bet before the NFL season began.

The further renewal means remote registration will now be allowed at least until October 17.

July’s sports betting handle in the state was $52.5m, with 92 per cent of wagers placed online.

The continued possibility of remote registration and the return of major sports leagues means numbers are expected to rise.