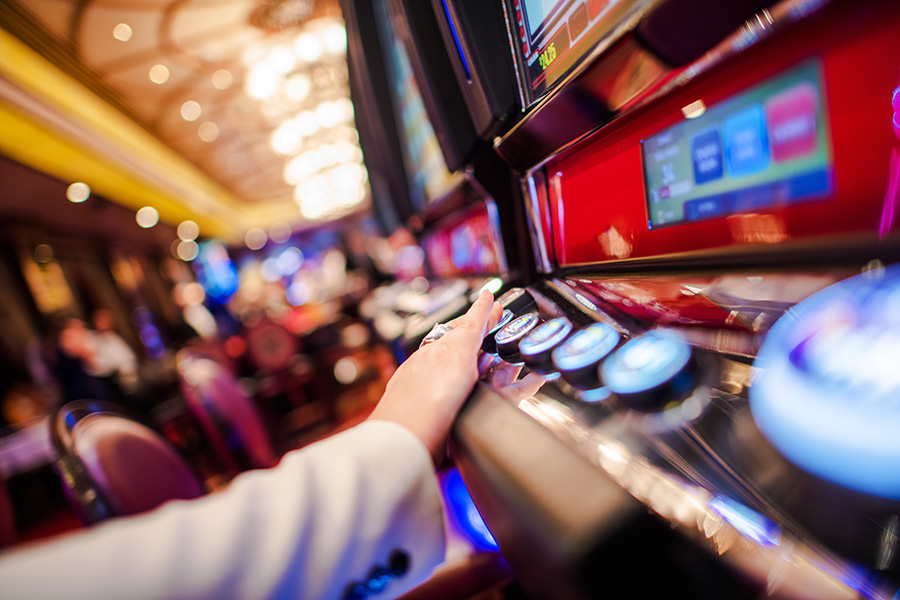 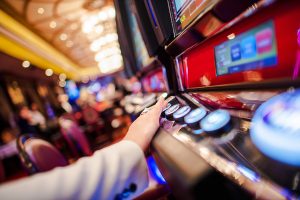 The development of a new casino in Beloit, Wisconsin, is expected to generate 1,500 jobs and boost the local company.

US.- A proposal for a new casino in Beloit, Wisconsin, has been approved by the government. Authorities hope the development will boost the economy after the Covid-19 pandemic.

Beloit city manager Lori Curtis Luther told WISN-TV: “We need additional revenue streams and we need jobs and the prospect of another 1,500 permanent jobs, that is something this community desperately needs”.

The casino proposal for what is expected to become one of the largest casinos in Wisconsin came from the Ho-Chunk nation. Governor Tony Evers green-lighted the project last month and the Department of Interior has now allowed construction to go ahead. Work could start next year.

Ho-Chunk Nation leaders expect the federal government will give final approval in the next four to five months.

It expects between 1,500 jobs and 2,000 to be created during construction.

Beloit and Rock County will receive two per cent of the casino’s profits each year. Of that, 70 per cent will go to the city and the rest to the county.

The property will be situated just north of the Illinois border and will also include convention centre, a 300-room hotel and a 40,000-square-foot indoor water park.

Governor Evers, a Democrat, had already promised he would approve the project when running for governor back in 2018.

Meanwhile, two organisations are trying to stop the casino project, arguing there are already too many casinos in Wisconsin.