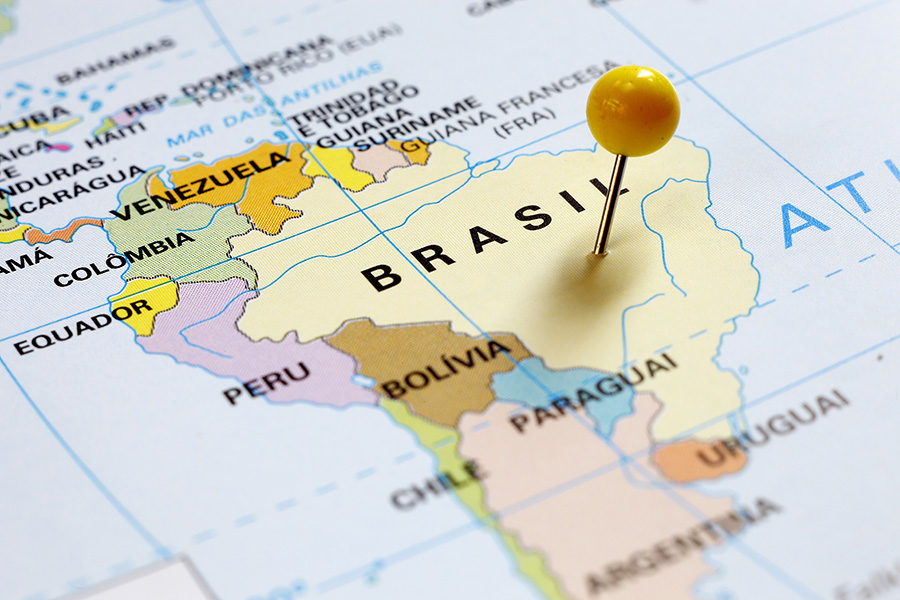 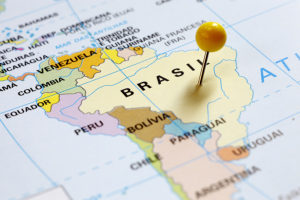 Casino resorts continue to gain support in Brazil.
by emmar

Senators in Brazil welcomed casino representatives this week to discuss the future of the industry and express their support for legalisation.

Brazil.- A group of senators has welcomed casino representatives and shown their support for legalisation of the gambling industry. Among the legislators present were Senator Irajá and the president of the chamber, David Alcolumbre, who said he would vote in favour of legislation.

Alcolumbre’s word, along with general support among the senators, gives more momentum to a project that is already close to becoming a reality.

President Jair Bolsonaro’s children have also taken sides with Alcolumbre, particularly his son Flavio, who has a seat in the senate. Flavio has already spoken in favour of the legalisation of resort casinos.

The senator Angelo Coronel, one of the main advocates for legislation, recently pointed out: “At this time of crisis caused by the pandemic, legalising gambling with adequate supervision could contribute to the creation of jobs and boost tourism and regional development.

“There are more than 13 million unemployed, and Brazil cannot manage without this important source of employment and resources. It could help social programmes such as a basic income for the population and increase investments in health and education. Join us in this fight!”

He has been using the hashtag #LegalizarOsJogosSim – “Yes, to the legalisation of gaming” – to drum up support on social networks.