Artur Yermolayev: “Ukraine is a good choice for being a major hub for esports” | Focus Gaming News 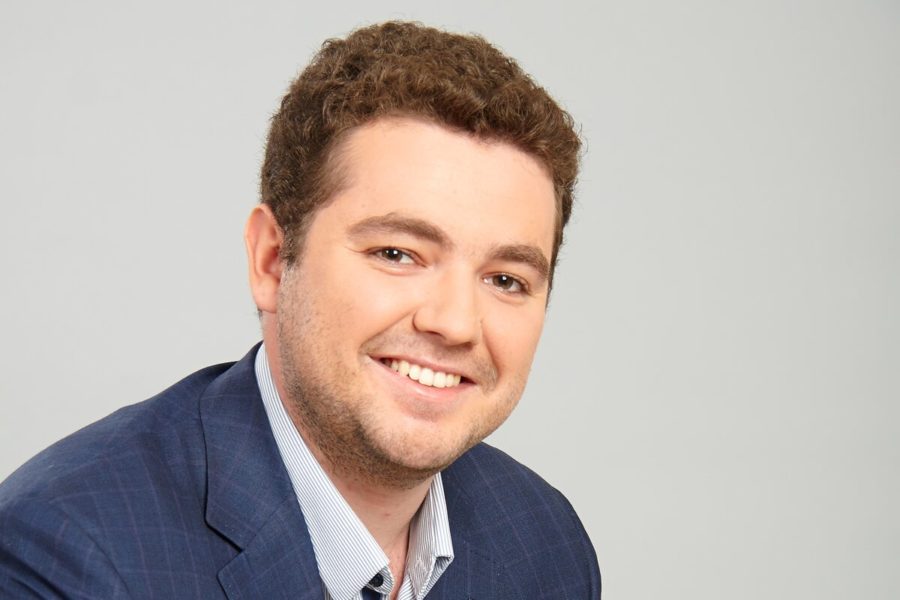 An experienced pioneer in the esports gaming industry, Artur Yermolayev founded the UESF Ukraine E-Sports Federation. The entity held 250 tournaments in the period from 2017 to 2020, in which more than 17,000 gamers from all over Ukraine took part.

In an exclusive interview with Focus Gaming News, he talked about the current esports industry situation in Ukraine as well as the upcoming challenges for this vertical.

What factors have driven the success of esports in Ukraine?

There have always been strong players in Ukraine well known worldwide, a generation of youth growing up in internet cafes, known as computer clubs. Unfortunately, for many years no one has been actively involved in the overall development of amateur esports in Ukraine.

That is why we created the Ukrainian Esports Federation in 2017, where we have assembled a team of enthusiastic professionals who love esports and are eager to develop it in Ukraine.

We opened our regional offices throughout the country and held hundreds of tournaments in all regions. Since 2018, another Federation – Esports Ukraine, has started its activities, and began to work actively in Ukraine. Later we have united into one organization to achieve common goals.

Since 2018, we have held together more than 250 tournaments and paid the winners an overall prize pool of several million UAH. More than 30,000 people take part in our tournaments every year.

We have also opened two ultra-modern esports arenas in Dnipro and Kharkiv and are planning to open more in other large Ukrainian cities. Z Arena in Kharkiv was opened together with the famous esports player Daniil ZEUS Teslenko.

We launched the first Ukrainian-language broadcast studio to cover Ukrainian tournaments and announced the first official Ukrainian Esports Cup at the end of 2020.

Thanks to our efforts, many large companies such as Eldorado (one of the largest equipment and electronics retailers in Ukraine), PrivatBank (the largest bank in Ukraine), VISA, and others have turned their attention to Ukrainian esports.

We will announce the first official Ukrainian championship, school and student championships, and many others in the near future. It can be safely argued that, in comparison with 2017, esports in Ukraine has made a huge step forward and has become more accessible.

Our tournaments give every Ukrainian a chance to get into professional esports and connect their lives with their passion.

What makes Ukraine so suitable to become a major hub for esports in the future?

Ukraine is a good choice for being a major hub for esports thanks to its own rich esports history, inexpensive high-speed Internet, the low cost of accommodation, rental and organizational costs, as well as a highly developed urban infrastructure in many Ukrainian cities.

Such-known worldwide esports professional event organizers as WePlay Esports and Starladder are also based in Ukraine.

At the same time, Ukraine has a convenient location in the center of Europe for holding esports events because players from a lot of European and CIS countries do not need an entry visa.

What role did the Ukrainian Esports Federation play in gaining recognition for esports as an official sport at the national level?

A key role! Before creating the Federation, no one was particularly involved in the general development of amateur esports in Ukraine on a national scale. There have been small local commercial tournaments, and the players themselves held mini-tournaments for friends.

When we started the Federation, we outlined our main goals and objectives, among which were the official recognition of esports in Ukraine and the creation of a single ecosystem of tournaments throughout the country – a single tournament calendar.

Since 2018, we have been involved with the Ministry of Youth and Sport of Ukraine on the recognition of esports as a sport in Ukraine. We prepared documents, took part at conferences in different countries, held meetings with representatives of other national Federations, became members of a number of major international Federations and Organizations.

In 2020 we succeeded – esports in Ukraine was officially recognized as a sport. The Federation was the only organization that met the Ministry of Youth and Sports of Ukraine criteria, thanks to its active work for many years.

The Federation has prepared a full package of documents for the recognition and submitted it to the Ministry. September 7, 2020, has become a point date for Ukrainian esports.

Ukraine is a good choice for being a major hub for esports thanks to its own rich esports history, inexpensive high-speed Internet, the low cost of accommodation, rental and organizational costs, as well as a highly developed urban infrastructure in many Ukrainian cities.

How significant is the launch of the inaugural Ukrainian Esports Cup? Do you think this will help grow the popularity of esports in Ukraine among a wider public?

This unique event symbolizes the systematic development of Ukrainian amateur esports. We hold national events to give talented players the opportunity to prove themselves and get the chance to get into pro-level esports. We already see a huge success of the Ukrainian Esports Cup. 305 teams registered for participation!

Meanwhile, this championship is interesting not only for amateur players. Several professional teams and many professional players take part in it. Thanks to this, the significance of the event is essential for the development of Ukrainian esports.

Now, everyone is talking about it. Many companies are showing their interest in the event and want to become partners of the next Cup.

The international gaming industry put a renewed focus on esports following the cancellation of traditional sporting events during the Covid-19 pandemic last year. Now that Ukraine has re-legalized gambling, what role do you think the esports sector will play in the country’s sports betting market?

The pandemic restrictions have not affected the esports industry as much as others. Yes, bans on LAN events have led to the cancellation of many of the largest International Pro tournaments, such as TI 2020, but at the national level, quarantine restrictions have only increased the activity and interest of players participating in online competitions.

Esports has always been the focus of attention in the sports betting market, and we think that the official removal of restrictions on gambling in Ukraine will only increase the interest towards esports.

Companies such as Parimatch are very helpful to Ukrainian esports and other kinds of sports. Thanks to their support, many esports players can make a name for themselves in the esports arena. Who knows, maybe there is a new S1mple or Dendi among the participants of our tournaments.

Another company to be expanding in the esports realm is Parimatch. Last year the multinational betting holding announced it would be the official betting partner to the second season of international esports series EPIC League for Dota 2. 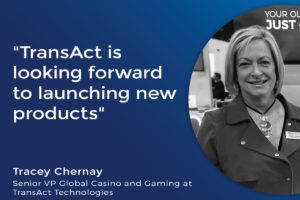 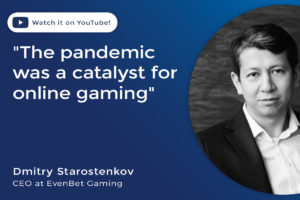