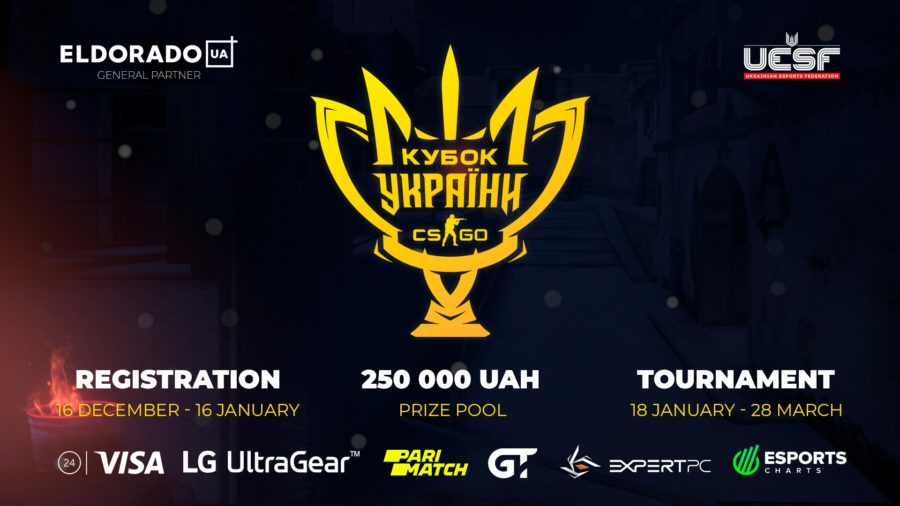 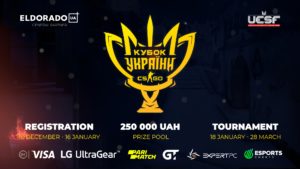 Ukrainian Esports Cup will be held between the 18th January to  28th March 2021 to correspond with the CS:GO season.

Ukraine.- The Ukrainian Esports Federation (UESF) has launched the first ever Ukrainian  Esports Cup in partnership with electronics company Eldorado, which will see players from all over the  country battle it out in a five-stage championship.

The launch of the first nationwide Ukrainian Esports Cup follows the Ukrainian state’s recent  recognition of esports as an official sport. The competition will be held between the 18th January to  28th March 2021 to correspond with the CS:GO season. Participants can enter the championship alone  or in a team of up to five players, and the 12 teams which qualify for the final Super League stages will  compete for a prize pool of UAH 250,000.

All Super League participants will receive a bonus from the UESF as well as their own bespoke logo,  uniform and social media designs. The first round of the Super League will feature round-robin style matches with a bo2 format, with the top six teams going on to the finals to compete in a single-elimination system with a bo3 match format.

Together with its partners, UESF will promote a number of exciting competitions and giveaways. First  off strategic partners Parimatch, one of the leading betting operators in the esports market, and  ExpertPC, the well-known Ukrainian gaming PC manufacturer, will offer two people the chance to win  a powerful gaming PC.

Ivan Danishevsky, founder at Esports Charts, commented: “The first Ukrainian Esports Cup is a thrilling moment for esports in this country, representing a major step towards Ukraine becoming an esports hub of the future. We can’t wait for the inaugural tournament, which will deliver both pulsating entertainment and a chance for esports talent to breakthrough. We are confident that this is the beginning of what will become the  pinnacle of the Ukrainian sporting calendar in the years to come.”

For further information on how to enter the Ukrainian Esports Cup please visit:  https://uesf.org.ua/news/202 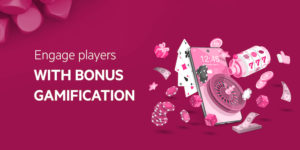