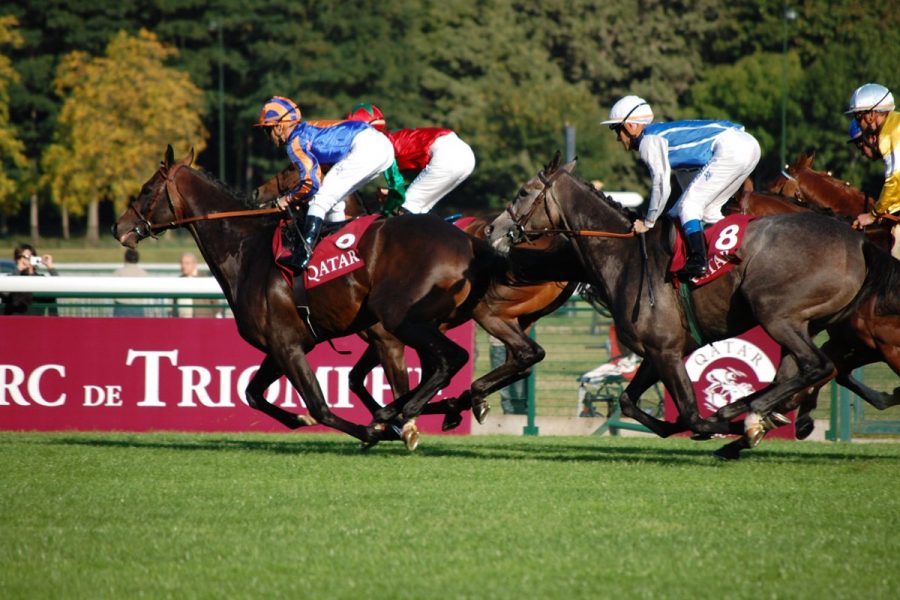 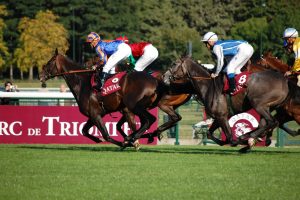 A racing track will be developed in Norfolk.
by silajmat

WarHorse Gaming has announced its plans to develop a horse racing track and casino in Norfolk.

US.- WarHorse Gaming LLC has announced that it plans to develop a new horse racing track and casino at the DeVent Center in Norfolk, Nebraska.

WarHorse is a subsidiary of Ho-Chunk, Inc., which contributed to the casino legalisation campaign in Nebraska. Now, legislation has been passed, it’s seeking a racing license before it breaks ground for construction of the new track and an overhaul of existing buildings.

The firm will present its plans today (Friday) to the Nebraska Racing and Gaming Commission.

WarHorse Gaming also plans to manage casinos in South Sioux City, Lincoln and Omaha. The Omaha and Lincoln properties are a partnership with the Nebraska Horsemen’s Benevolent and Protective Association, which owns the horseracing tracks at those locations.

Construction on the Norfolk project could begin later this year, with operations expected to begin in 2022.