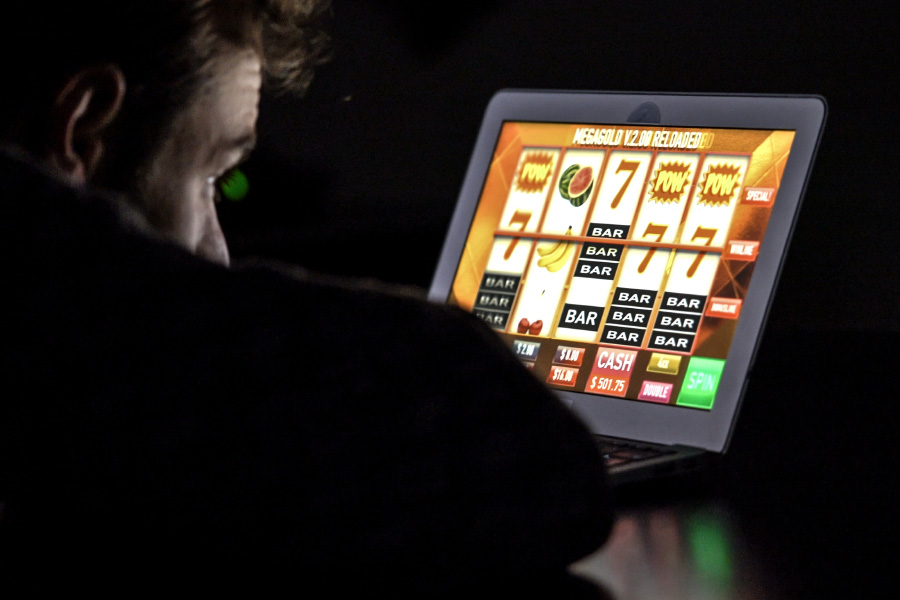 Ukraine has blocked more than 1,000 gambling sites.
by jfoley

Ukraine’s new gambling regulator, KRAIL, has ordered another 594 sites to be blocked taking the total to over 1,000.

Ukraine.- Although Ukraine’s Commission for the Regulation of Gambling and Lotteries (KRAIL) was only created in the second half of last year, it’s already blocked more than 1,000 websites as Ukraine launches its newly regulated gambling market.

The regulator has announced orders to block another 594 unlicensed gambling sites as part of its clampdown, taking the total to more than 1,000. It’s also closed 100 land-based venues.

The latest blocking orders were made through three court rulings, which found that the sites breached article 203-2 of Ukraine’s Criminal Code. KRAIL said that as part of its investigations, it carried out searches and seized gambling machines and computer equipment.

It also published its first responsible gambling provisions, including a prohibition of bonuses that depend on player losses.