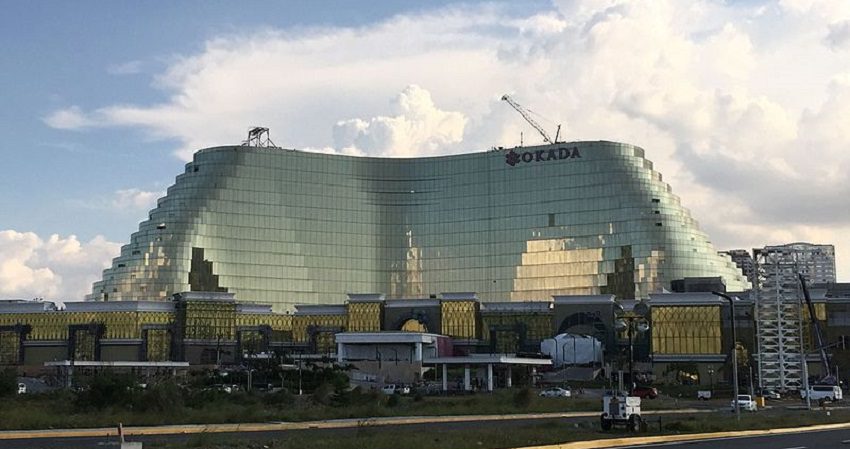 Tiger Resorts also revealed that revenue from other sources jumped by 61% to €3.1 million and adjusted EBITDA gained 226% to €5.3 million.

Universal Entertainment has reported that its integrated resort Okada Manila posted an operating loss of €49.7 million in 2018. This was helped by higher net sales and a high occupancy rate throughout the year.

The filing from Universal Ent revealed that the company posted net sales of €397.5 million during last year’s operations. These results were boosted by facilities’ expansion, including hotel rooms and restaurants, as well as openings of VIP casino areas. The company also added a mass-market casino marketing program during the twelve month period.

“Currently, adding more guest rooms is the highest priority of Okada Manila,” said Universal Entertainment. “Plans also include expansion of the gaming area, including the addition of a casino exclusively for VIP guests, opening more restaurants and enlarging the shopping mall in order to attract an even larger number of guests,” the company added.

Furthermore, Universal Ent said that Okada Manila opened two new attractions last year. “The Garden” is an open space of 323k sq. feet and “The Coral Lounge”, a live entertainment bar located at the centre of the gaming floor.