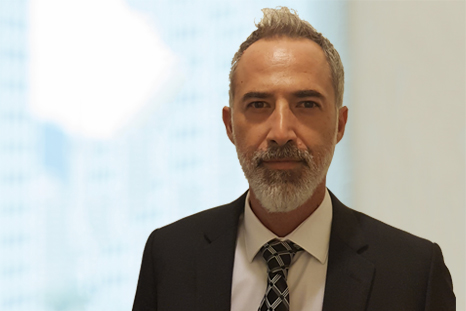 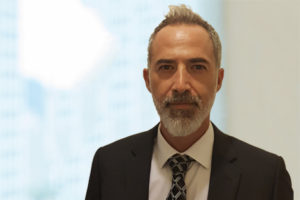 UK.- The global lottery and gaming operator Tenlot Group announced the appointment of Dionysios Antonopoulos as its VP Lottery Operations, to fortify its global leadership team, as the Group experiences unprecedented growth in its global markets.

Antonopoulos brings to Tenlot more than a decade of experience in Lottery and Gaming marketing, product development and product management in multiple European companies. His strategic, creative and management skills have earned him numerous awards.

Yossi Abadi, CEO of Tenlot Group, said, “It is our pleasure to welcome Dionysios Antonopoulos to Tenlot Group, particularly at a time when the industry is consolidating worldwide, as operational transparency and social impact are becoming more critical elements to success. Dionysios’ expertise spans the full range from product development to customer satisfaction,
providing Tenlot the edge we need to maintain our superior quality standards.”

Raised and educated in Greece, Antonopoulos continued his studies in the UK, where he then began his career at Barclay’s. He returned to his native Greece to test the waters in the Lottery and Gaming sector, which proved to be the launch of an international career that would result in posts in Belgrade and Barcelona. Antonopoulos will support activities primarily in the company’s major markets in Africa and Latin America.

“It is a great honour to join Tenlot Group. The Group is active in very interesting African and Latin American markets with tremendous growth potential and it is with great excitement that I can contribute to their continuous development.”, said Dionysios Antonopoulos.