Southshore Holdings has reached a deal to get rid of 40% of the company that owns Macau’s The 13 hotel for €86.7 million and expects to sell more.

Macau.- The 13 hotel is a luxury facility in Macau and attracts lots of tourists every month. However, Southshore Holdings is looking to get rid of its stake in it as it recently revealed.

The operator explained it has agreed to sell 40% of the company that owns the venue for €86.7 million. However, it won’t stop there as it plans to transfer a further 10% in the near future.

Even as it disclosed the operation, Southshore didn’t disclose any details on the buyer or the time of execution.

The company seems to be struggling financially as it has bank borrowings of about €337 million.

The downward revenue trend in Macau is expected to continue throughout the rest of the year. Morgan Stanley said in a Sunday memo that casino gross gaming revenue (GGR) is likely to be down every month of Q4 in Macau. 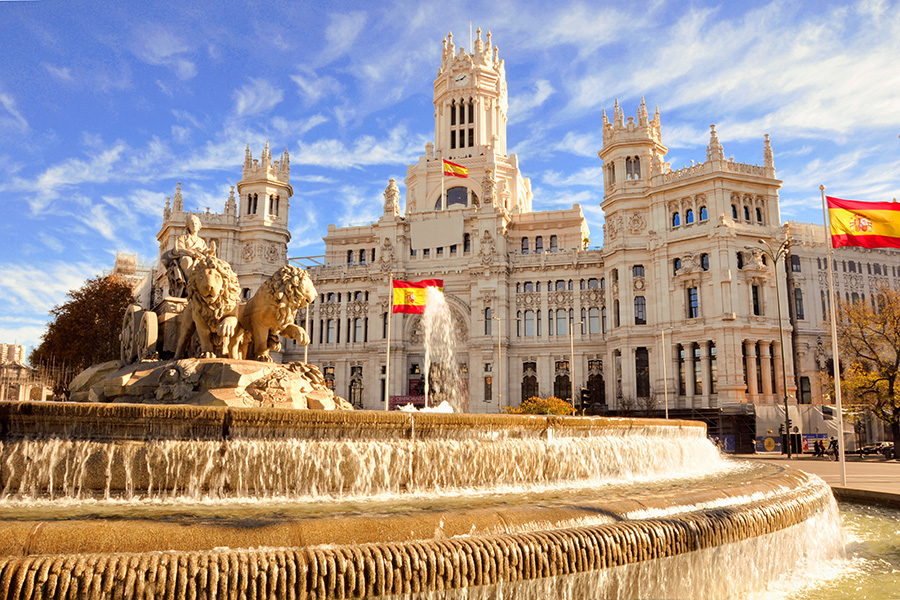 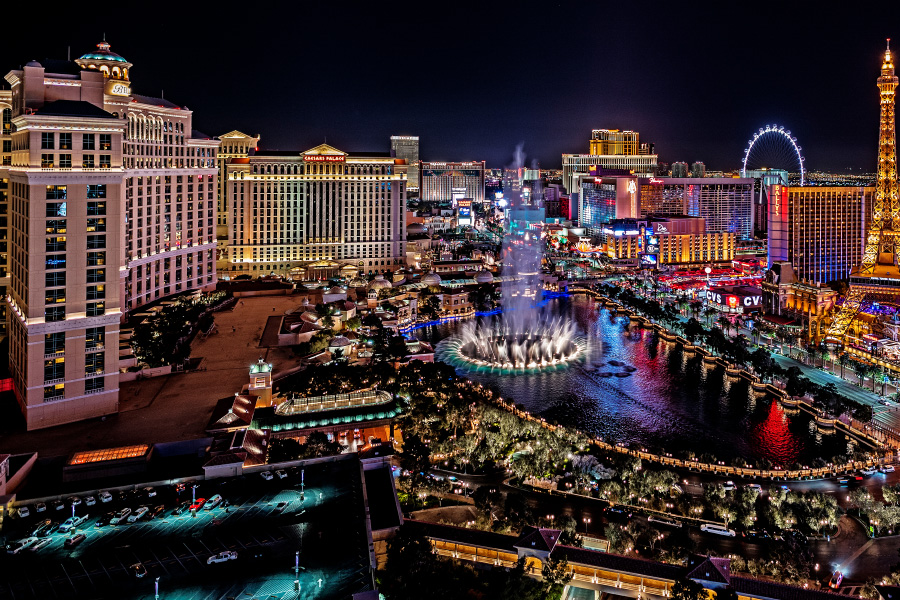