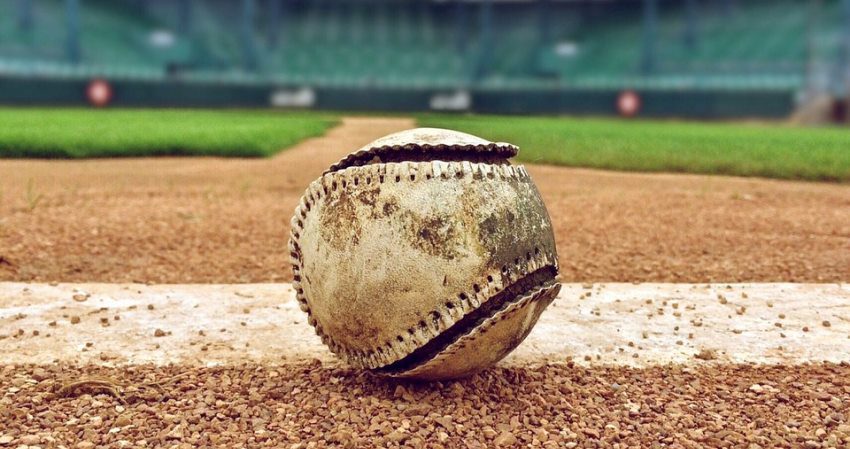 Legislation to get Puerto Rico to legalise sports betting has yet to be agreed upon.
by Fernando Noodt

Representatives have been unable to craft the amendments needed for the sports betting legislation in Puerto Rico.

Puerto Rico.- PASPA’s revocation liberalised the sports betting market all across the US and its territories. However, Puerto Rican representatives have found some hurdles in the process of amending proposals to legalise the segment.

Nestor Alonso told news outlet El Nuevo Dia that there are differences with peer Antonio Soto. Both lead commissions tasked with dealing with the measure: Tourism & Social Welfare and the Treasury Commissions, respectively.

Even as both agree on the details for the issuance of licences, Alonso says an operator for a business non-detailed on the bill may have to pay the full US$50k price & to comply with the viability study.

Governor Ricardo Rosselló Nevares filed a proposal to regulate sports betting in Puerto Rico. After the liberalisation in the US, the market seeks to update legislation and launch business.

“The industry has the potential to turn Puerto Rico into a leading market. This will allow the segment to establish, which will have a positive effect on the local economy. We’ve been working on aggressive legislation. We aspire to get the island to trade on both national and global levels. We’d be an attractive destination for millions of gamblers worldwide,” Rosselló said.

The legislation considers that, only in the US, the market would generate US$3 billion. 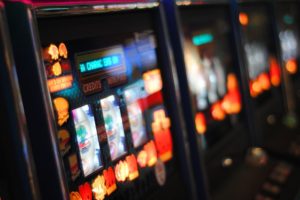 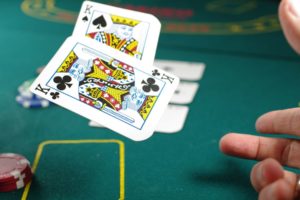