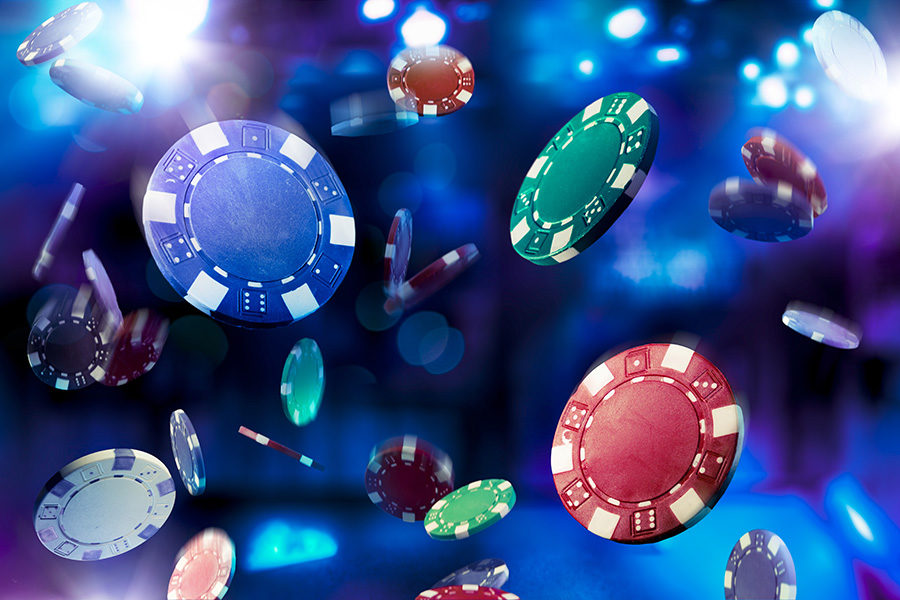 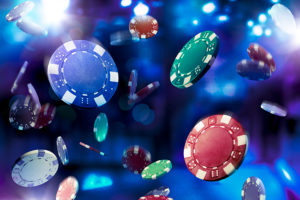 Flutter acquired the Stars Groups in 2019.
by jfoley

The Flutter-owned poker operator will close Full Tilt on February 25.

Ireland.- Flutter-owned PokerStars is to close down its Full Tilt brand on February 25 as it puts its focus firmly on its flagship product.

PokerStars acquired Full Tilt in July 2012 as part of a settlement with the US government following an indictment that caused both operators to shut US real-money operations.

It relaunched the brand in November 2012 and brought it onto PokerStars’ platform in 2016.

The business was then acquired by Amaya, which became the Stars Group and was then bought by Flutter in 2019.

PokerStars said: “Our commitment to improving PokerStars software and the PokerStars customer experience in recent years has limited the amount of focus and resources we could apply to the evolution of Full Tilt.

“We feel it is time to consolidate brands so that everyone has access to the newest features and most innovative games which are available exclusively on PokerStars.”