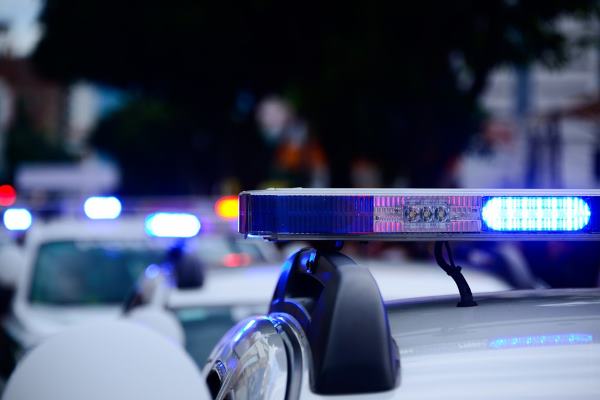 The Philippines continues its crackdown on illegal gambling.
by fnoodt

The authorities arrested 111 people in the Philippines over an illegal gambling operation that was running in Quezon City.

Philippines.- The Philippines has launched its “all out crackdown” on all unauthorised operations. That’s why the authorities have arrested 111 people in Quezon City, in the north of the Philippines over illegal gambling.

A Philippine offshore gaming operations (POGO) industry source has discussed a recent deal with the Department of Finance. It said that it will help authorities to crack down on illegal online gaming outlets.

Finance Secretary Carlos Dominguez III confirmed on Monday night that the government and industry operators agreed on a framework. It will pave the way for waged of over 100k Philippine Amusement and Gaming Corp (PAGCOR) Chinese workers in the industry to align with Philippine income tax laws.

“Once all our legal employees receive their documents from the Bureau of Internal Revenue and the Bureau of Immigration, it will be easy to clamp down on unregistered operations, because everyone without proper documents will be illegal.” said the industry source, as reported by Inquirer.

“We met twice with the biggest POGO operator. We told him that he and the rest of the operators have to comply with the provisions of the law,” said Dominguez. He added that local regulations call for a tax levy on the income earned by all their employees, whether foreigners or locals.