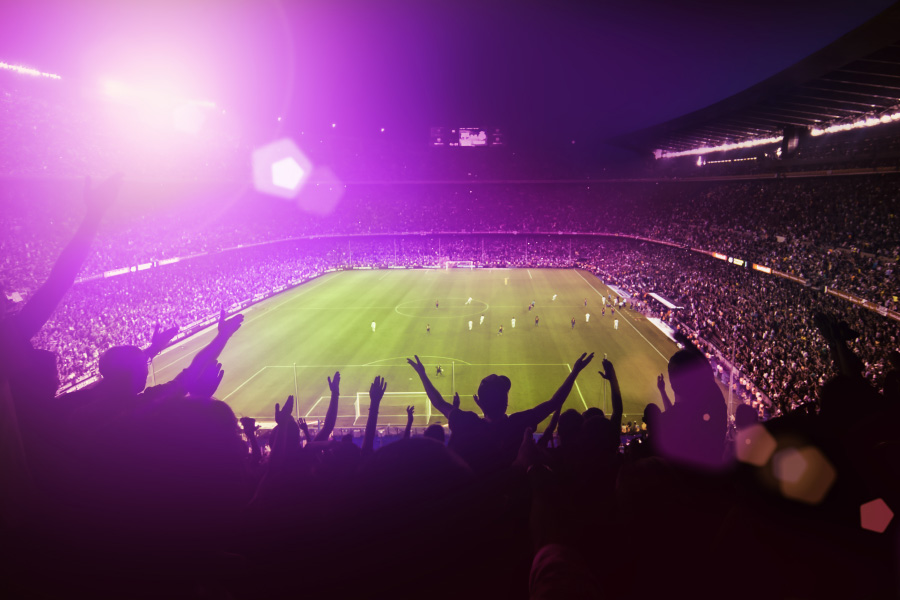 Nebraskan legislators have approved amendments allowing the bill to advance without a restriction against betting on college sports.

US- Nebraskan legislators have approved amendments to the state’s sports betting bill to allow it to advance without without an in-state college betting prohibition. The amendments were approved with 18 to 13 votes, while 16 members did not vote.

However, opponents of the prohibition claimed that the measure wouldn’t stop existing gambling on college sporting events, which would take money from illegal offerings.

Senator Adam Morfeld, a representative of Lincoln, the city where the  Cornhuskers football team plays said: “This has been happening ever since Cornhuskers sports started in the 1800s. We might as well be getting the revenue and the proceeds that come from it so it’s not at some casino across the river in Iowa or some casino company in Las Vegas.”

Prohibitions like this exist in different states across the country including in neighbouring Iowa.

Nebraska was one of the last casino holdouts of the US after many other states allowed brick-and-mortar gambling. A separate proposal that prohibited in-game prop wagers on college athletes passed without opposition.