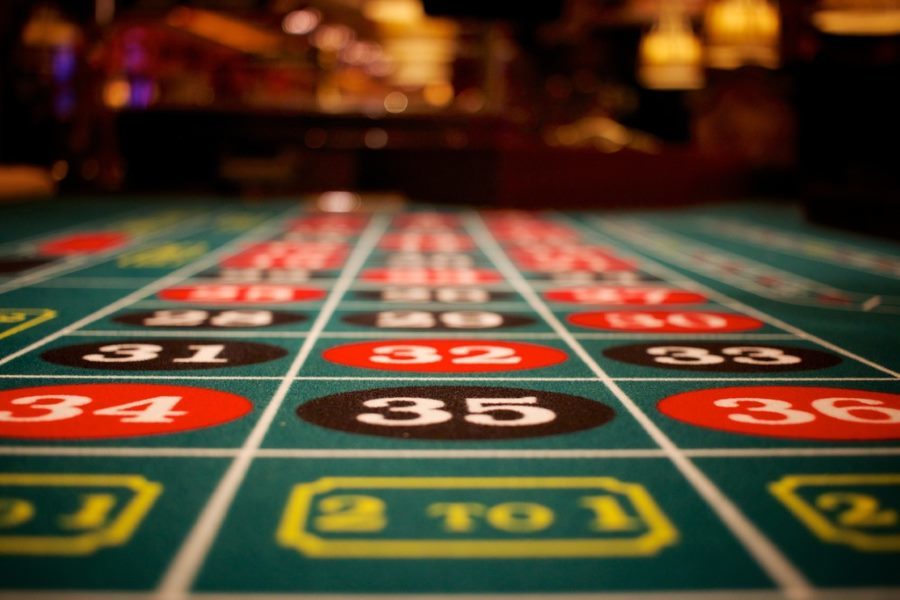 MGM may soon arrive in Japan after being the lone bidder for an Osaka IR.
by fnoodt

After Genting decided to withdraw from the Osaka IR race, MGM Resorts seems to be getting closer to Japan and its upcoming casino industry.

Japan.- The Japanese IR race keeps going, but some competitors have already pulled out. That’s why MGM may soon arrive in Japan, since it has no competition in Osaka.

The prefecture is one of the top targets in the country and will most likely get its venue. After Genting withdrawn from the race, MGM gets a clear path to the business in Japan.

“We feel that we will produce a strong proposal to the city of Osaka,” a spokesman told LVRJ in an email. “We look forward to working through this process over the coming months.”

“We have greatly appreciated being able to play an active role in the RFC stage,” Vice Chairman Francis Lui said. “(We’ve) enjoyed the in-depth discussion this afforded us – in particular, being given the opportunity to listen, learn and share our vision for how this new industry could benefit the city of Osaka, the business community, its citizens and the wider economy of Japan.

“However, after deep reflection, we decided at this time that our focus should be on other potential locations in Japan, including among others, Yokohama.

“We informed the Osaka City Integrated Resort Promotion Bureau of this decision well ahead of the 14 February deadline for application to participate in the RFP and the City were understanding and appreciative of the efforts we made in assisting them with the process to date.”