Massachusetts is set to launch this week a system allowing slot players to limit their bets, following months of planning and after facing some pushback from the gambling industry.

US.- Massachusetts will launch this week its first-in-the-nation system, called “Play My Way,” with the purpose of  allowing slot players to limit their bets, following months of planning and some pushback from the gambling industry.

According to Marlene Warner, executive director of the Massachusetts Council on Compulsive Gambling, “Play My Way” system’s goal is to prevent casual players from going down the destructive path of addiction.

“It’s truly a prevention tool,” Warner said. “We want people to keep gambling in a way that’s healthy and safe for them, so that it doesn’t rise to that problematic level.”

The “Play My Way” system is currently being piloted at Plainridge Park, the slots parlour and harness racing track in Plainville and the only operating casino in Massachusetts so far. It could go live on the casino’s roughly 1,250 machines as soon as June 1. If this tool proves successful, the system may be imposed at two other state-regulated casinos still in development: Wynn’s Boston-area resort and MGM’s in Springfield. 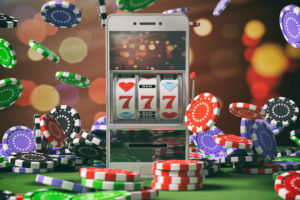 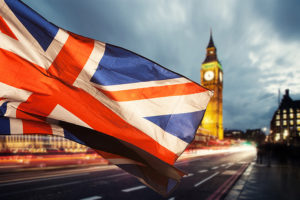