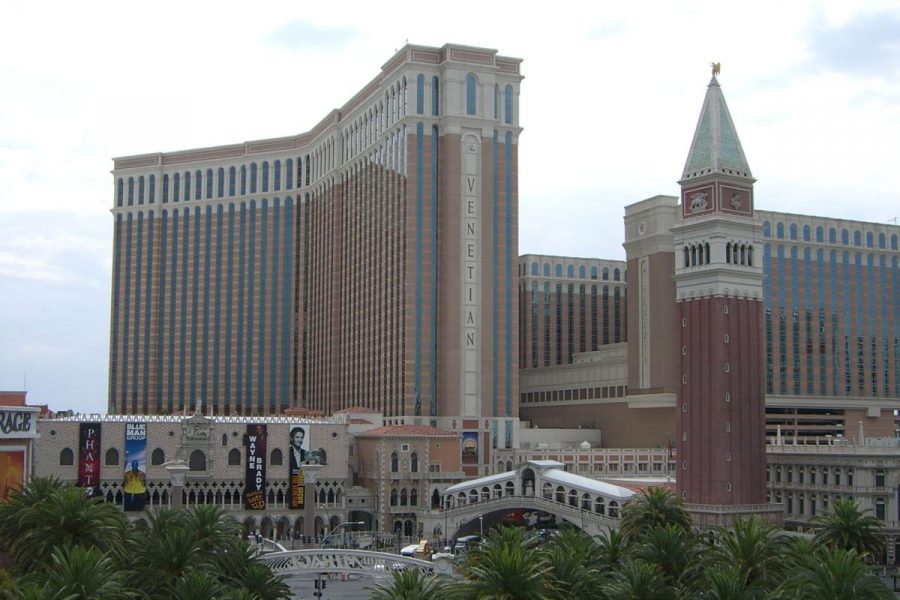 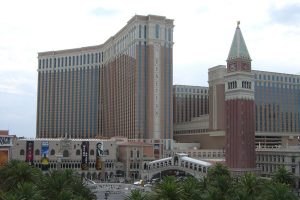 Las Vegas Sands hopes to build a casino in Jacksonville.
by silajmat

Las Vegas Sands needs the approval of an amendment to allow casinos.

US.- Las Vegas Sands has revealed that is has plans to build a casino in Jacksonville, Florida.

According to a spokeperson, it has pumped $17m into a political committee to support a gambling amendment in Florida that could be approved in 2022,

The company said it was “contemplating various options with no intention to violate the recently passed Compact/revenue sharing agreement” with the Seminole Tribe of Florida, Las Vegas Sands said.

The website Florida Politics has obtained documents that show the political committee, Florida Voters in Charge, has two pitches for the ballot that both point to Jacksonville as the new target for a casino resort.

The first proposed initiative would allow a casino at existing cardroom license holders, such as bestbet. They would be allowed to offer full casino games, including roulette, craps, and card games.

Under that initiative, the development would have to be at least 130 miles away from tribal land in South Florida. Developers would also have to spend at least $250m on the casino.

The second proposition would allow up to three new casino permits or locations at least 100 miles from tribal land. Developers would have to spend at least $500m on the casino.

The Seminole Tribe of Florida has control of gambling across the state, including at its seven casinos in South Florida.

The political committee confirmed that both amendments would include an area anywhere from Pensacola to Jacksonville.

Both proposals have been submitted for approval from the secretary of state. If a proposal is approved, it will move to the signature-gathering process to be placed on the ballot.