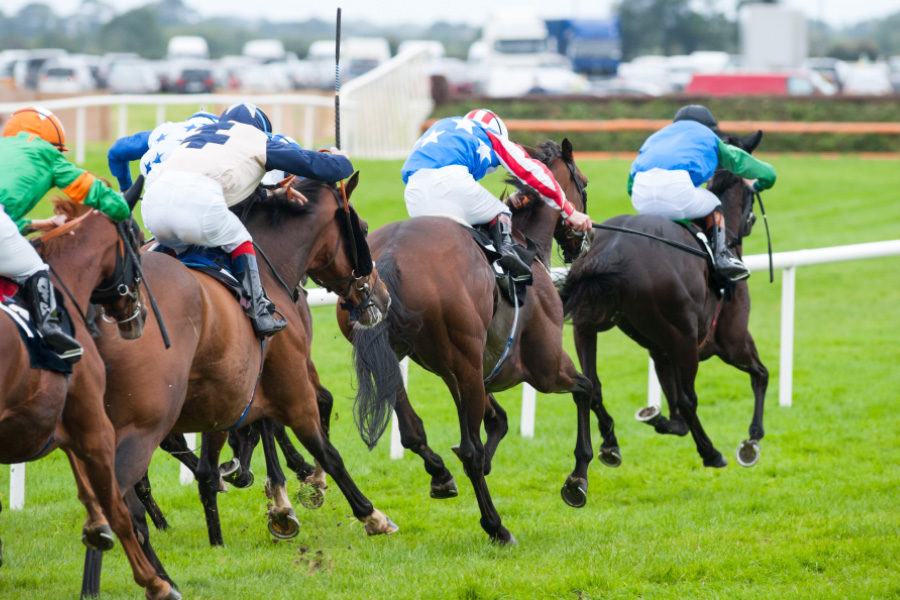 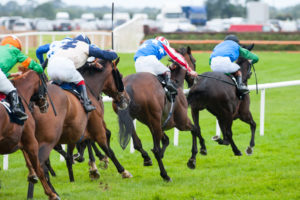 The defence had claimed that identification of the illegal bookmakers was inconclusive.
by jfoley

The Palermo Court of Appeal has declared the appeals of the five bookmakers to be inadmissible.

Italy.- The Palermo Court of Appeal on the island of Sicily has rejected an appeal against five convictions of illegal bookmaking at the city’s La Favorita racecourse.

In a case that dates way back to 2013, the defence for the five bookmakers argued that the way they were identified as having taken illegal bets at the racecourse was inconclusive.

The lawyers said that identification depended on the use of a camera located 30 metres away, which offered poor visibility with the high number of people passing through the racecourse.

They argued that it could not be ruled out that the five men convicted were regular racecourse users.

The Palermo Court of Appeal heard arguments to support the appeal on December 16 but decided that they were “manifestly unfounded, non-specific… and merely repetitive of complaints already examined and justifiably rejected”.

It found that the police investigation had not been limited to video but had also been supported by data pertaining to the individual defendants and the wiretapping of telephone numbers through which police confirmed the men’s identities and gained evidence of betting.

The court has confirmed the original sentences against the bookies, which ranged from one year and six months to one year and eight months and ordered the payment of legal costs and the sum of €3,000.