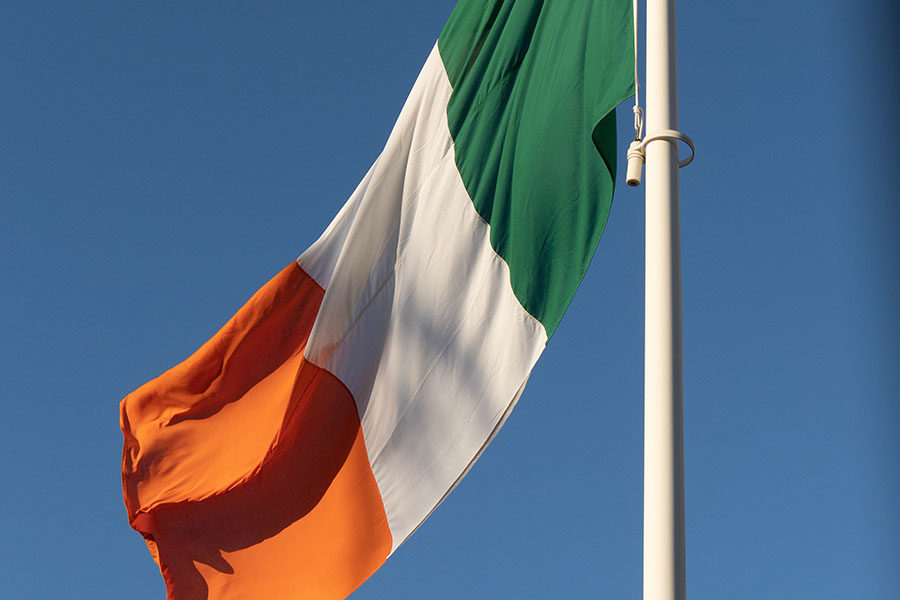 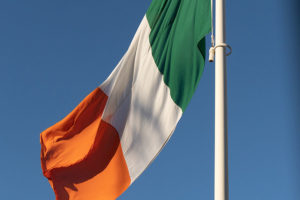 Bookmakers believed they had the green light to reopen on Monday.
by jfoley

Around 800 bookmakers reopened this week only to be told to close again until the end of the month.

Ireland.- Bookies were left in a state of confusion this week after being told to close just 24 hours after reopening.

Around 800 bookmakers reopened on Monday believing they were included in phase two of Ireland’s Covid-19 lockdown exit strategy, only to be told they were being excluded from the phase and would need to remain closed.

The Irish Bookmakers Association (IBA) had advised members that they could prepare to reopen along with other non-essential businesses on Monday, a timing that was welcomed by many betting shops for allowing them to reopen ahead of Royal Ascot.

But on Monday the Irish government revealed that bookmakers had been added to a list of businesses that it had decided to exclude and would not be permitted to reopen until June 29.

After an emergency meeting, IBA Chair, Sharon Byrne, said the government only clarified that betting shops were not covered in this phase on Monday when hundreds of bookies were already reopening.

She said: “We’re very surprised. We’re not like concerts or theatres. We’re small retail with low numbers of staff. We have very strict procedures in place. There is definite social distancing. We are absolutely compliant.” 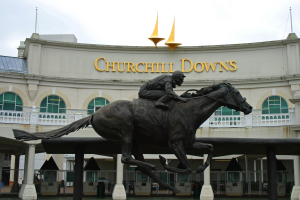