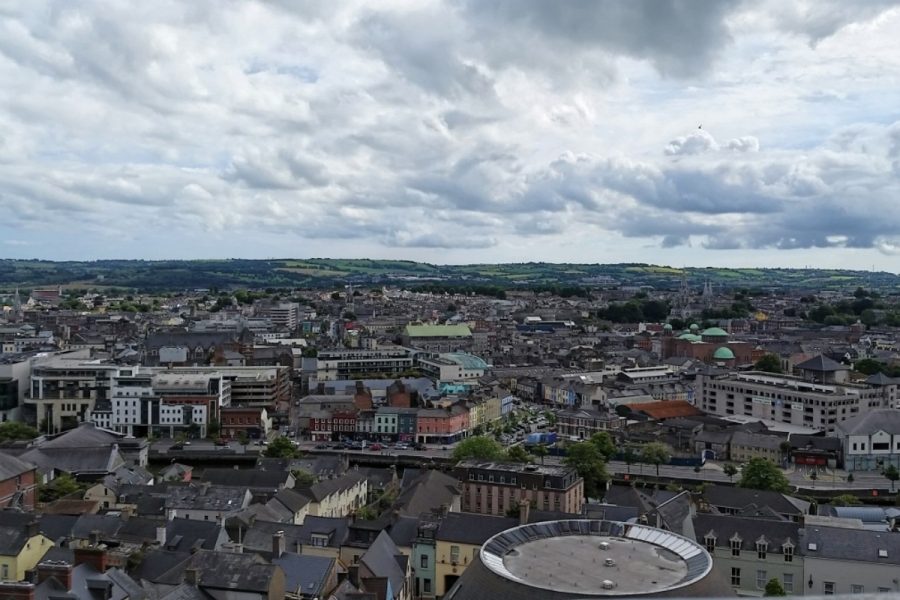 The Irish Bookmakers’ Association has already committed to a ban.
by jfoley

A bill proposed by Sinn Féin would prohibit gambling using credit cards – something the Irish Bookmakers’ Association has already taken action on in its updated code of conduct.

Ireland.- Sinn Féin’s spokesperson on Addiction, Recovery, and Wellbeing, Thomas Gould, has introduced a bill that would ban the use of credit cards for online and in-shop betting in Ireland.

The Betting (Prohibition on Use of Credit Cards) Bill 2021, would prohibit gambling operators from gaining licences to operate in Ireland “unless the applicant for the licence has given them an undertaking not to accept bets or otherwise deal in bets that involve the use either directly or indirectly of a credit card”.

In effect, the largest gaming operators have already committed to such a ban. Last week, the Irish Bookmakers’ Association (IBA) updated its code of conduct to include an industry-wide ban on credit card payments alongside a whistle-to-whistle advertising ban for live sport.

Some bookmakers have already introduced the credit card ban, while others need to make updates to their technology, which they must make before the end of the year. Meanwhile, Dublin-headquartered Flutter Entainment has committed to introducing a €500 per month deposit limit for customers under the age of 25.

However, Gould said legislation prohibiting gambling with credit cards would help those who are most vulnerable.

He said: “I am really proud to launch this legislation that would see credit cards banned in online and in-shop betting.

“Protecting vulnerable people has to be at the forefront of gambling regulation. While the government still hasn’t published a Gambling Control Bill, Sinn Féin are committed to bringing forward credible protections that will help to protect vulnerable people.

“While Fine Gael have left legislation gathering dust since 2013, Sinn Féin are taking positive steps forward to finally regulate gambling and protect those at risk of, or in active, addiction.”

He added: “It’s been recognised by the industry themselves that this needs to happen, with the National Lottery taking steps to introduce a ban and bookmakers bringing forward a ban during live sports. We need to make sure that those in the throes of addiction aren’t gambling with money they don’t have and can’t afford.

“For too long now, the attitude from various governments to gambling regulation has been a shrug of the shoulders. I am calling on all parties, and independents, to support this legislation and ensure that we see true protection for the most vulnerable in our society.”

Ireland’s minister of state for justice, James Browne, has pledged to introduce legislation to reform Irish gambling and create an “extremely powerful” gambling regulator by the end of the year.