Flutter to impose €500 monthly deposit limit for under 25s 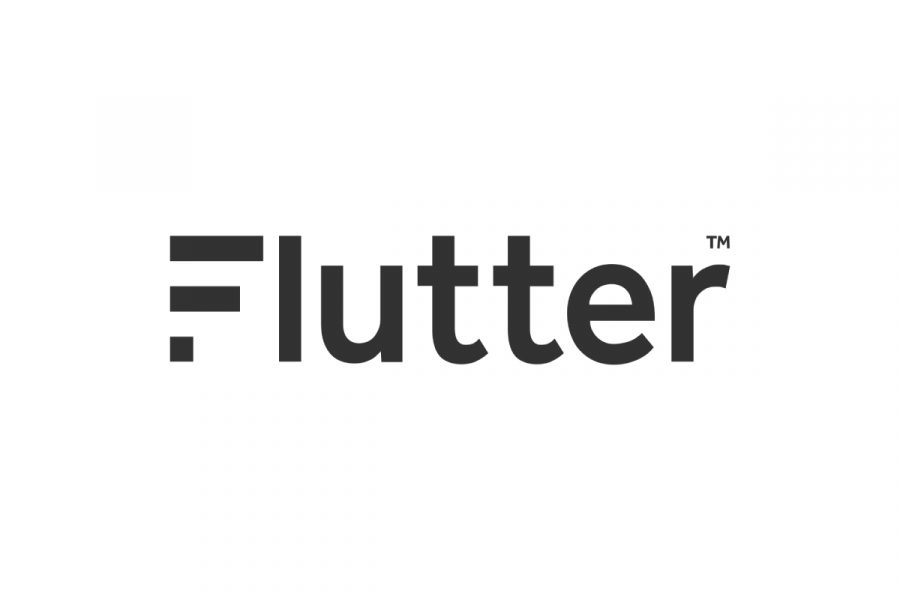 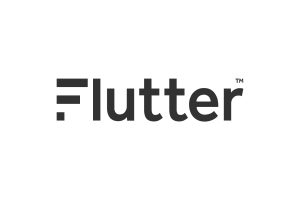 Flutter plans to introduce the limit later this year or early in 2022.
by jfoley

Flutter, the owner of Paddy Power, Betfair and PokerStars, will limit deposits for younger customers.

Ireland.- Dublin-headquartered Flutter Entainment has pledged to introduce a €500 per month deposit limit for customers under the age of 25.

The owner of Paddy Power, Betfair and PokerStars said it would introduce the limits in Ireland by the end of this year or early in 2022. It will also be extended to cover the UK.

Conor Grant, chief executive of Flutter UK and Ireland, told the Irish Independent that the limit on spending for younger players aimed to further build on its customer protection measures, following a ban on the use of credit cards for gambling earlier in the year.

The company said that around 5 per cent of its 750,000 customers in the UK and Ireland fit into the age category that would be affected by the new cap.

The move comes amid criticism of gambling advertising in Ireland from all sides of the political spectrum.

The minister of state for justice, James Browne, has pledged to introduce legislation to reform Irish gambling and create an “extremely powerful” gambling regulator by the end of the year.

Last week, the Irish Bookmakers’ Association announced the launch of an industry-wide whistle-to-whistle ban on gambling advertising on television during live sport.

The advertising ban will cover all live sport shown before the 9pm watershed apart from horse racing and greyhound racing. Like the BGC’s ban in the UK, it will run from five minutes before the start of events until five minutes after. 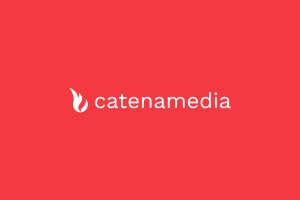