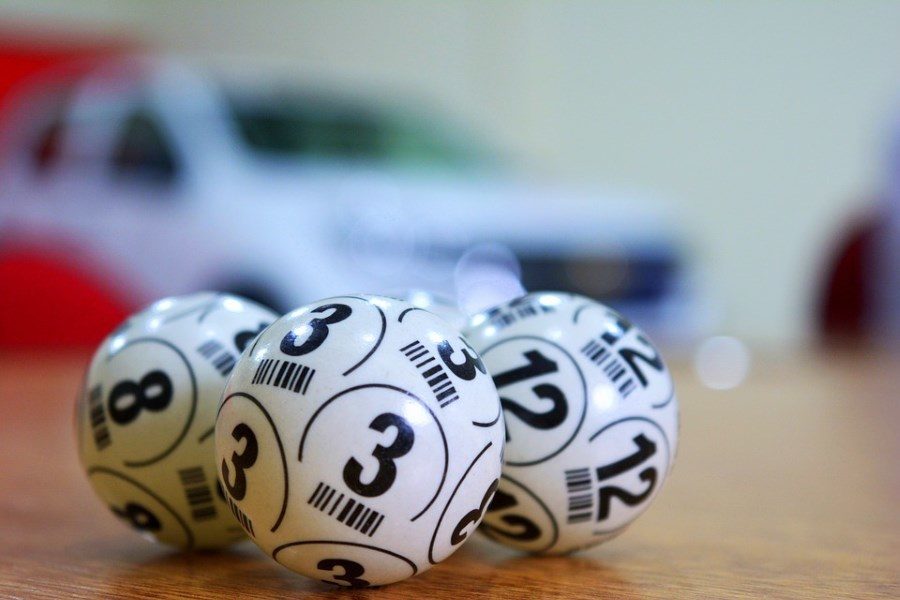 The authorities in India decided to apply the Goods and Services Tax to lottery games.
by fnoodt

In India, a new tax will apply to lottery games as the Goods and Services Tax (GST) will be levied on all of them across the country.

India.- The gaming industry is a major contributor to state coffers. That’s why India wants a further cut out of lottery sales across the country.

The authorities decided to apply the Goods and Services Tax (GST) on all lotteries run or authorised by states.

“This notification shall come into force on the 1st day of March 2020,” the revenue department explained.

India has discussed how to tax lottery companies for quite a while, with no success in the early stages.  However, they ultimately reached a consensus.

The gaming industry thrives in Asia, but some regions remain reluctant about it. That’s why a local minister rejected a new casino in India.

“During my interaction with FKCCI, I had mentioned that many countries have promoted Tourism through Casinos. Isn’t it a fact that lakhs of Indians go abroad to play in Casinos? Can anyone stop them? At the moment, there is no proposal before Our Govt to set up Casinos here,” he said through Twitter.