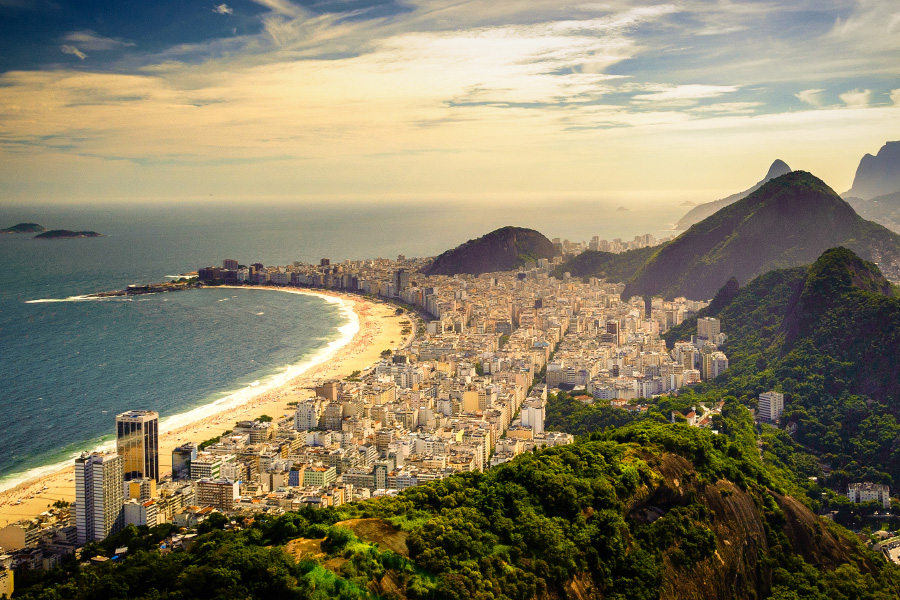 The possible decriminalisation of gambling in Brazil has been postponed without an official date.
by melissac

The Brazilian Institute for Legal Gambling (IJL) has called for the STF to set a date to discuss the decriminalisation of gambling in Brazil.

Brazil.- Although the regulation of gaming in Brazil has been held up, it could see a good resolution with a favourable ruling from the Supreme Federal Court (STF). The judicial body has yet to judge resolution 966.177, which could decriminalise gambling. So far there is no official date for this to happen.

The court had originally set April 7 as the date to evaluate the appeal but it didn’t have time to do so. Since then it has been delayed indefinitely. The IJL is now pushing for a new date to be set for the dispute to be resolved.

“The IJL, amicus curiae in the file of General Repercussion in Extraordinary Appeal 966.177 / RS, in which the Public Ministry of the State of Rio Grande do Sul is APPEALING and APPEALING Guilherme Tarigo Heinz, for his undersigned lawyers, respectfully attends the presence of His Excellency to request that a new trial date be urgently set, given the importance and general repercussion of the issue addressed in the aforementioned appeal,” BNL Data quoted.

The lawyers in charge of defending Extraordinary Appeal 966,177, Laerte Luis Gschwenter y Maria Carolina Peres Soares Gschwenter, have asked the STF to include it in its agenda “as soon as possible”.

The lawyers urged minister Luis Fux that, “as a matter of preference and urgency, the guideline be approved as soon as possible for the judgment of merit.”

They said: “The matter includes the analysis of a constitutional relevant subject from an economical, political, legal, and social perspective.

“In fact, the matter, which has been presented to the Federal Supreme Court is above everything constitutional since the Criminal Appeal Chamber of the State of Rio Grande do Sul rejected the classification of gambling, based on constitutional precepts related to free initiative and freedoms already provided in articles 1, IV, 5, XLI and 170 of the Federal Constitution.”