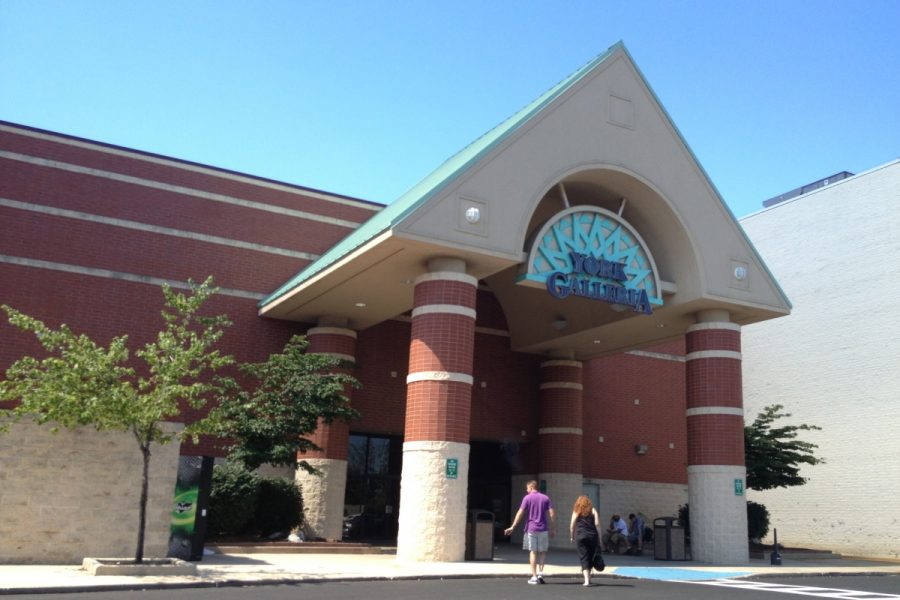 The casino is located inside the York Galleria mall.
by marianah

Pennsylvania’s Gaming Control Board has released a report with the revenue figures for the new casino.

US.- Hollywood Casino York generated nearly $4.8m in its first month of operation, according to the Gaming Control Board. The casino opened in York city, South Pennsylvania, on August 12. 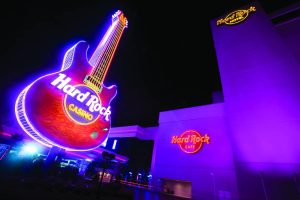