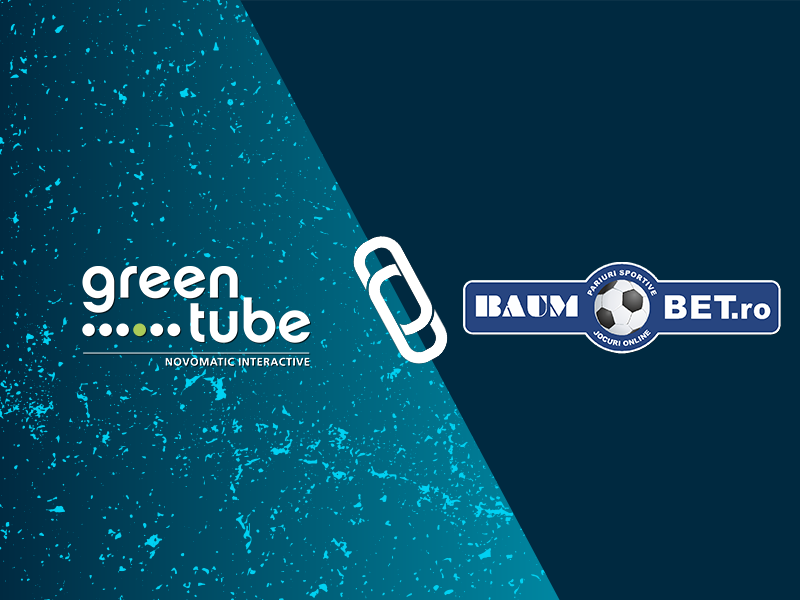 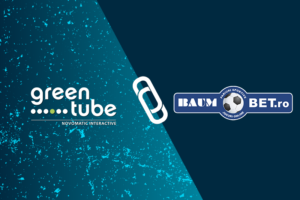 Greentube strengthens its position in Romania with Baumbet.
by sabrinag

Greentube has taken another step into the Romanian market after going live with local operator Baumbet.

Romania.- Greentube, the NOVOMATIC Interactive division, has further strengthened its presence in Romania after going live with Baumbet.

Launching via the Pariplay platform for the first time, a wide range of Greentube’s market-leading games are now available on Baumbet.ro, including Sizzling Hot TM deluxe, Book of Ra TM deluxe, Lucky Lady’s Charm TM deluxe and Dolphin’s Pearl deluxe. Plenty on Twenty, a favourite among local players, has also gone live, as well as many more top-performing NOVOMATIC games tailored for the Romanian market.

Baumbet is a prominent name in Romania, with its retail operations spanning over 25 years and having built a strong online presence since the market opened in 2018. The integration marks another significant step for Greentube as the company continues to gain market share in the Eastern European territory, building on a period of rapid expansion after going live two years ago.

Michael Bauer, Greentube CFO/CGO, said: “Launching with such an established operator further demonstrates the high demand for our portfolio among local players. We expect our games will be an instant hit with Baumbet’s customers. Romania has quickly proven to be a strong market for Greentube as our classic titles and new, modern content continues to perform strongly.”

Daniel Cordos, Baumbet COO, said: “Greentube has more than lived up to its reputation for creating quality interactive games that stand the test of time both in the land-based market and online. Their diverse range of content is already ranking high with our players and will contribute to our goal of providing an online casino experience that outperforms the market.”