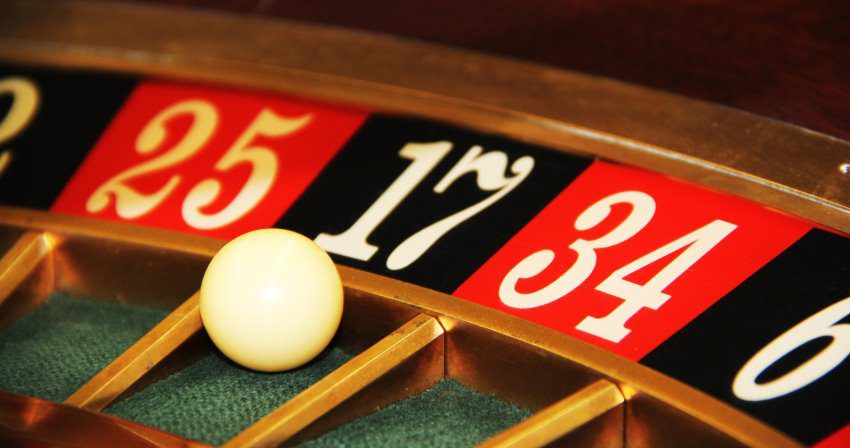 The government is considering a request for a Goa casino shutdown.
by Paul Lancaster

The state’s Chief Minister is considering the requested Goa casino shut down but announced he has to thoroughly analyse the proposal before making a decision.

India.- The casino industry in Goa is under heavy fire by anti-gambling politicians and may even be in danger. Chief Minister Pramod Sawant announced he’ll assess the request to close all venues once he studies the proposal.

“They have sent me a proposal. The government will consider it and then take a decision… I have not read the proposal in detail yet,” Sawant announced in a press conference.

The Goa casino shut down is one of the key concerns for some politicians who question the BJP party. The Goa Suraksha Manch (GSM) questioned a recent BJP party’s manifesto for not mentioning the venues.

According to the Goa Suraksha Manch, it’s “suspicious” that a recent BJP manifesto doesn’t mention moving Goa offshore casinos out of the Mandovi river. Party member Swati Kerkar said that BJP should clarify its position on getting the casinos out.

“Sidharth Kuncalienker’s manifesto states that he will carry out works like road widening,” Kerkar said. “But there is no mention of Smart City. Are these works being carried out under Smart City, Amrut or will they be done independently? Chief minister Pramod Sawant recently said that Smart City is a five-year-long ongoing project. We agree with him, and two-and-a-half years have already passed. What has been achieved so far?”

Goa Revenue and Information and Technology Minister Rohan Khaunte is claiming that casino operators in Goa are trying to “infiltrate and influence” Lok Sabha elections by enrolling casino employees into electoral rolls.

The Minister wrote his complaint to the State Chief Electoral Officer (CEO) on Saturday. Furthermore, a day later, he said that casino owners are engaging in mass enrollment as they want to influence government policy on the casino industry in the future.

Khaunte told local media that the CEO has to probe all areas where casino clusters exist, The Hindu reported. This would be an attempt to see if casino employees are massively involved in the electoral rolls in Goa.

“I have already filed a complaint with the CEO after I found 820 names of casino employees in my constituency of Porvorim. All the new additions have been routed through one internet protocol (IP) address,” Khaunte said.