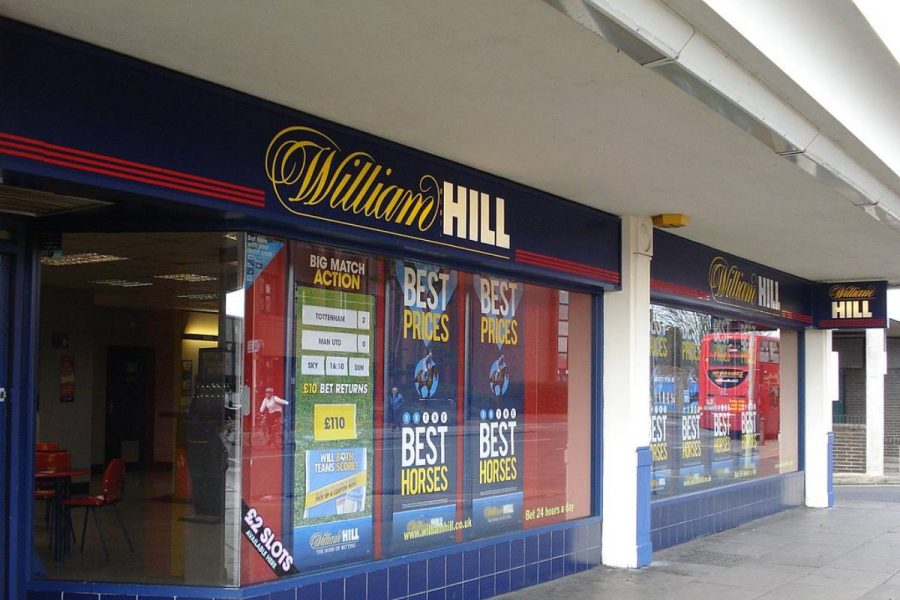 The German sports betting group Tipico is reported to have made an offer for William Hill’s European business, including its UK betting shops.

UK.- Tipico, the German sports betting group, has joined the bidding for William Hill’s European business, which is up for sale following Caesars Entertainment’s acquisition of the British bookmaker.

City sources say that the group has made a credible offer for the assets, which include online operations in Europe as well as William Hill’s 1,400 high street betting shops in the UK.

Advent International, another private equity firm, had expressed interest but is believed to no longer be contending, while Entain, which owns Ladbrokes, is also believed to have decided against making a formal bid.

The entry of Tipico into the bidding could push the final price above the £1.5bn that had been forecast.

Headquartered in Malta, Tipico has operations in Austria, Colombia, Croatia and the US. It’s been majority-owned by the London-based private equity firm CVC Capital Partners since 2016.

If Tipico wins the auction, it would mean that CVC would once again own William Hill nearly two decades after it floated the company on the London Stock Exchange. CVC, together with Cinven, bought William Hill in 1999 for £825m, and then floated it three years later.

As well as being one of the best-known bookmakers in the UK, William Hill has a strong presence in Italy and Spain. However, its retail business in the UK, which dates back to 1966, has been hit by the introduction of stake limits on fixed-odds betting terminals.