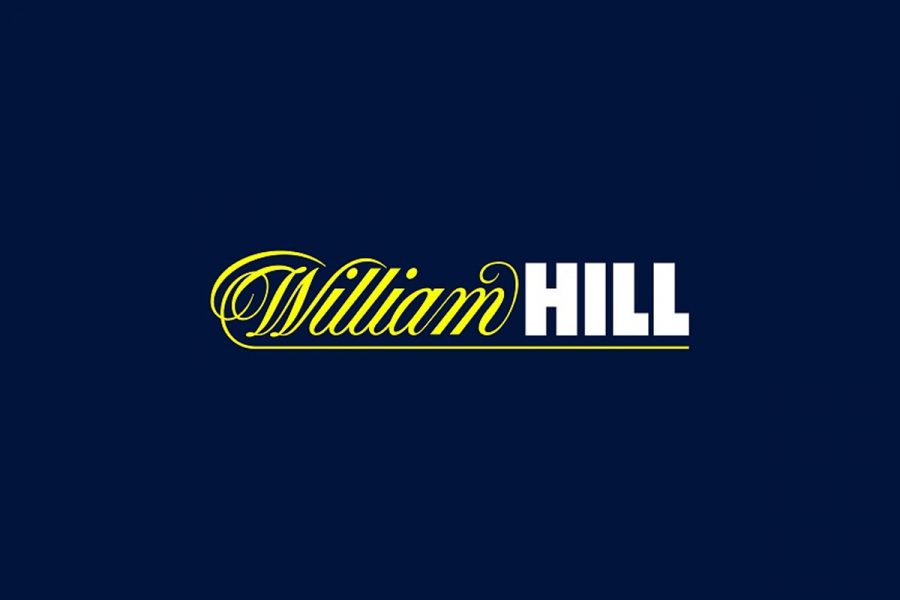 Caesars is looking to sell William Hill
by silajmat

After the acquisition of the sportsbook, Caesars Entertainment will sell UK and European William Hill shops and online businesses.

US.- Following Caesars Entertainment’s acquisition of William Hill, the company has announced it will sell all of the bookmaker’s non-American assets.

The US casino operator’s acquisition of the UK bookmaker closed last month for £2.9bn ($3.7bn).

Caesars will now sell look to sell the approximately 1,400 William Hill high street shops in the UK in an operation that could fetch as much as £1.5bn, the Telegraph has reported. William’s Hill’s UK and European online businesses will also form part of the sale.

According to the Telegraph, Apollo Global Management is interested in buying the assets, after having tried to buy William Hill as a whole in 2020. It’s believed to have potential competition from Israeli venture Shaked Ventures, the group behind 888 Holdings.

William Hill, founded in 1934, was one of the first UK operators to enter the US.