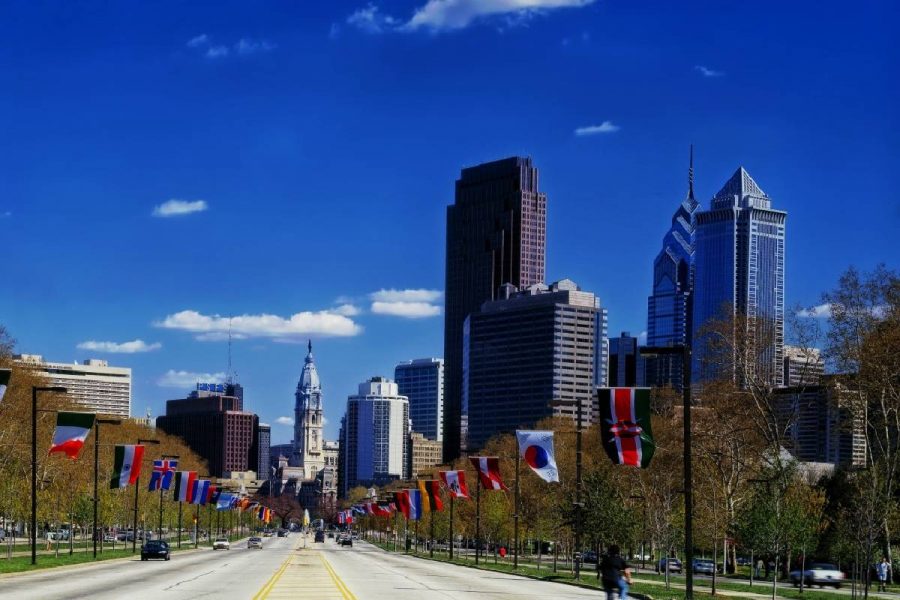 The game developer has launched its first Slingo titles in the state.

US.- After obtaining a supplier licence in Pennsylvania, games developer Gaming Realms has launched its first Slingo titles in the state with operator BetMGM.

The company said it aims to expand further by obtaining an igaming supplier licence in Ontario, Canada, and in other US states as they become available.

Michael Buckley, executive chairman of Gaming Realms, said: “We are delighted to be launching our Slingo Originals games in Pennsylvania, which is one of the three leading US states for iGaming and where gambling revenue increased over 60% year-on-year in July 2021.

“BetMGM and Rush Street Interactive are both major players in the US gaming industry and have been successfully distributing our Slingo content in New Jersey and Michigan.

“We look forward to strengthening these relationships and securing additional agreements with market-leading US operators to bring our full suite of Slingo games to a new audience in the US.”