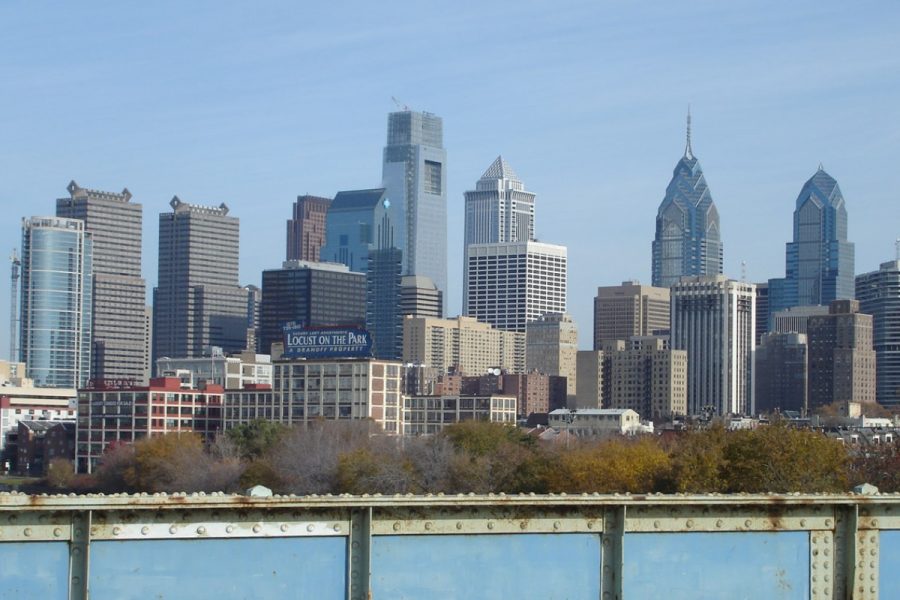 Pennsylvania has posted record igaming revenue for May.
by sabrinag

Operators in Pennsylvania brought in $98.6m from igaming in May, beating the previous state record.

US.- Igaming in Pennsylvania broke another revenue record in May, reaching $98.6m, an increase of 76.7 per cent year-on-year.

According to the state’s regulator, revenue came from a massive $3.31bn in stakes, which was also a new record, beating that set in March.

Tax receipts from igaming operations were also the highest yet, at $27.3m.

Hollywood Casino at Penn National was the top-performing operator in both slots ($25.4m) and table games ($15.7m). The Rivers Casino followed with a total $27.1m in revenue.

Despite record figures in igaming, Pennsylvania’s sports betting handle was the lowest since August 2020 at $447.5m. However, revenue was up 3.9 per cent from April to $37.4m.