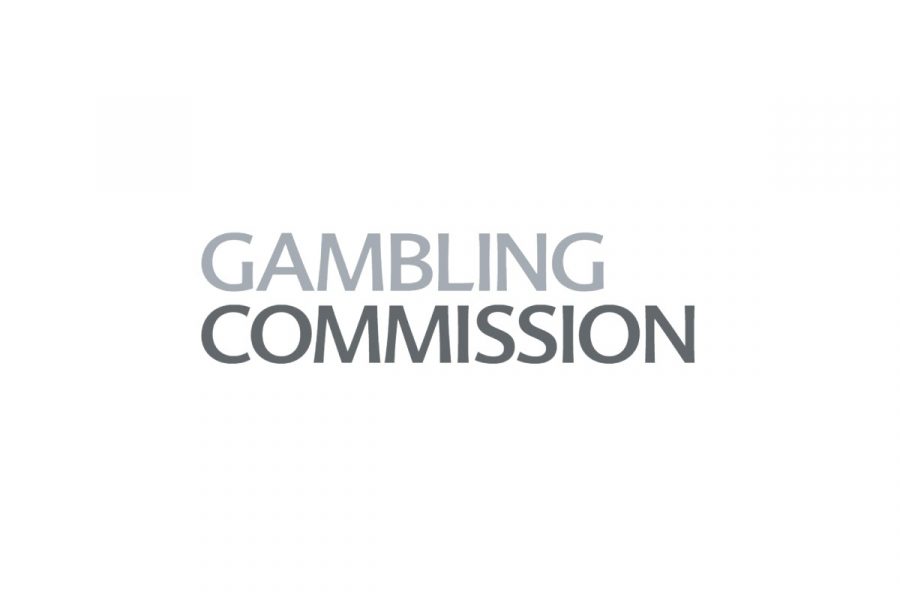 The British regulator has fined Lottoland’s operator for social responsibility and AML failings.

UK.- The Gambling Commission has warned EU Lotto, the operator of Lottoland, and handed it a £760,000 fine for failures in social responsibility and anti-money laundering (AML) measures between October 2019 and November 2020.

The regulator found that the operator had used “ineffective” threshold triggers for financial risk and had failed to identify customers that frequently changed their deposit limits as at risk. It also failed to carry out adequate financial and affordability assessments and conducted insufficient interaction with players who were at risk.

As for AML failings, it identified inadequate analysis of bank statements to verify customers’ addresses and failures to restrict accounts after making source of funds requests. The operator had also permitted customers to register third-party debit cards on their accounts.

Gambling Commission executive director Helen Venn said: “This case, like other recent enforcement action, was the result of planned compliance activity. All operators should be very aware that we will not hesitate to take firm action against those who fail to meet the high standards we expect for consumers in Britain.”

Lottoland CEO Nigel Birrell said: “Lottoland is fully committed to ensuring the highest standards of compliance, including its anti-money laundering and social responsibility obligations in all of the jurisdictions in which it operates.

“The Gambling Commission fine was related to legacy issues around some of our compliance controls which have now been addressed. Lottoland has extensive compliance measures in place and we are confident that our current policies and processes meet all relevant standards.

“Remedial action taken included significantly increased investment in our compliance function, more than doubling headcount, alongside a host of other initiatives including bringing in third-party support, enhancing training and a review of key policies.

“In addition, we recently committed to building our individual processes into an automated system to improve the system even further.”

Earlier this week, British MPs announced an investigation into the Gambling Commission because of complaints from the industry.

Meanwhile, the new gambling minister criticised the regulator in his report on the collapse of Football Index, saying it has acted too slowly over concerns and had failed to identify that the operator had the wrong licence. 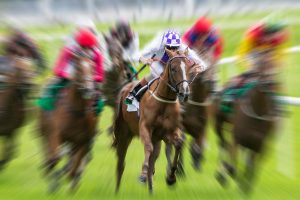 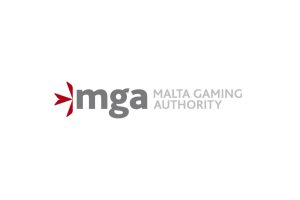