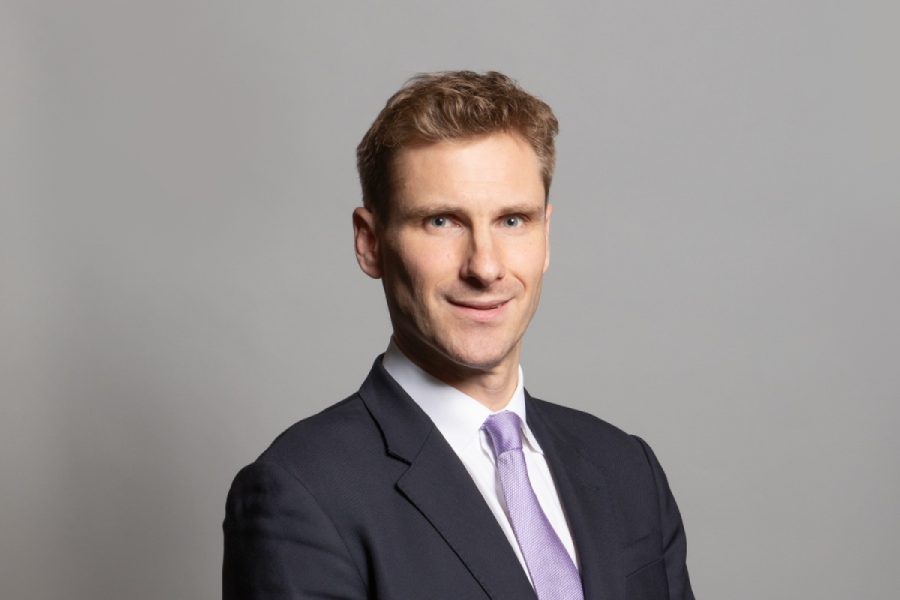 Chris Philp will hold the gambling brief.
by jfoley

The DCMS has confirmed that Chris Philp will replace John Whittingdale as UK gambling minister.

UK.- The Department of Digital, Culture, Media and Sport has confirmed that the new parliamentary under secretary of state Chris Philp will take over responsibility for gambling as the government continues its review of legislation for the sector.

Philp replaces John Whittingdale, who was removed from the post in last week’s cabinet reshuffle after just six months in the position. Philp’s official title and responsibilities have not yet been finalised, but it’s been confirmed that he will have responsibility for gambling. He’ll serve under new culture secretary Nadine Dorries.

A Conservative MP for Croydon South since 2015, Philip, 45, has served in junior roles at the Home Office and Ministry of Justice and as minister for London at the Ministry of Housing, Communities and Local Government from 2019 to 2020.

In comparison to Whittingdale, he may have a less sympathetic position towards the gambling industry. He was involved in campaigning for the introduction of stricter regulations for fixed-odds betting terminals (FOBTs), which saw the maximum stake slashed to £2.

The Oxford graduate has also served as Conservative Party vice chairman for policy (2018 to 2019) and twice as parliamentary private secretary (PPS) to health secretary Sajid Javid.

Michael Dugher, chief executive of the Betting and Gaming Council, said: “On behalf of the 119,000 people whose jobs are supported by BGC members, I welcome Chris Philp as the new minister responsible for gambling. He comes to the brief with an excellent reputation as a talented and extremely capable minister

“BGC members generate £4.5bn in taxes to help pay for our public services and contribute £7.7bn for the economy in gross value added, so it’s vitally important that the Government continues with the evidence-led approach it has taken to the Review until now.

“I look forward to working with Chris in the months ahead as the BGC continues to drive big changes and higher standards on safer gambling, ensuring we get the balance right between protecting the vulnerable while ensuring that the millions who enjoy a flutter safely and responsibly have the freedom to do so.”

Whittingdale had been seen as supportive of the gambling industry, supporting the Betting and Gaming Council’s arguments against further restrictions of gambling advertising. However, he was accused of having a conflict of interest because of his daughter’s work for a lobbying firm that works for National Lottery operator, Camelot.