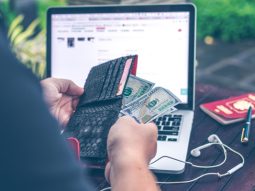 According to a recent study, gambling advertising spend has tripled in Germany over the last five years and rose to nearly €400 million.

Germany.- The industry continuously gets criticised for its potentially negative impact on society. Advertising is a top concern for the authorities, but spend on gambling advertising in Germany has grown considerably anyway.

According to a Research Tools study, spend on gambling advertising in Germany has tripled in the last five years. The figure invested in promoting gaming operations has reached nearly €400 million, the report has revealed.

As the study shows, online casinos are the biggest spenders in gambling advertising in Germany. They saw a €70 million increase in expenditure just in the last year.

Research Tools showed the number of advertisers has increased within five years. With an average of 64 advertisers, the growth is around 35%.

Internet advertising has breached the 50% mark for global ad spend. That, even as there’s a worldwide trend showing a drop in overall ad spend.

Sports betting operators are setting their eyes on Hesse, the German state that is responsible under the State Treaty on Gambling for the issue of licences. The conditions for granting the concessions were submitted this week.

The Regional Council of Darmstadt, which represents Hesse, has issued a comprehensive list of demands for acquiring the licences to operate sports betting. Among these rules, potential operators must prove the existence of a German business or the presentation of a gambling licence from another German state as a prerequisite.

The applicants must assure that they do not conduct any illegal operation in the country, such as tax debts, and must present an official certificate of good conduct. “The Authority excludes in its letter a combination of sports betting with other games of chance offering. According to § 21 of the GlüStV, the operator may not perform any casino games during the term of the licence.” 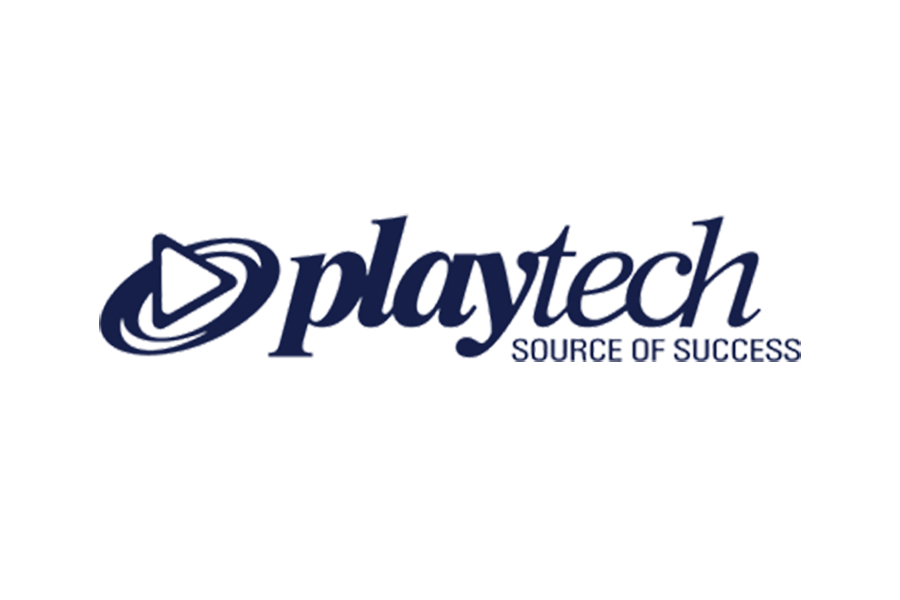 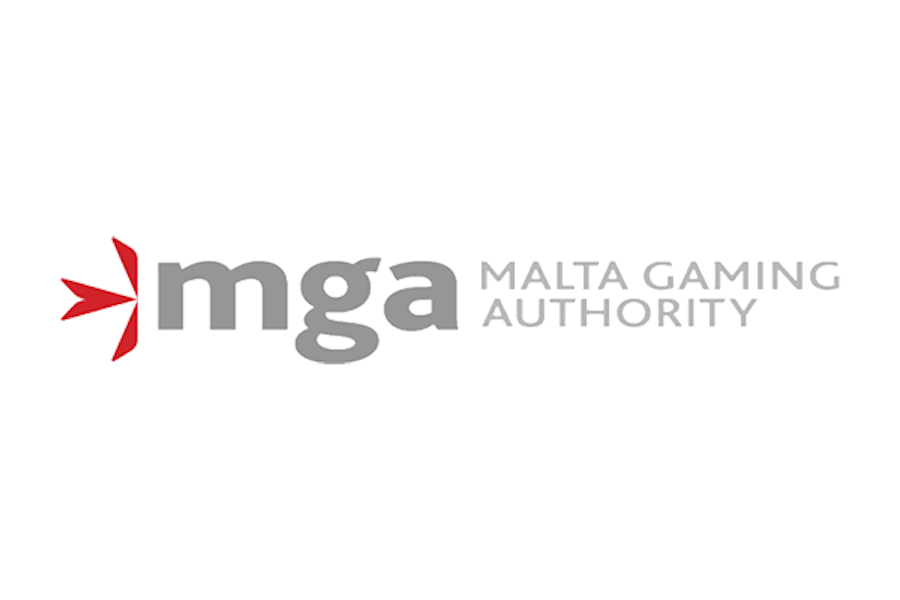