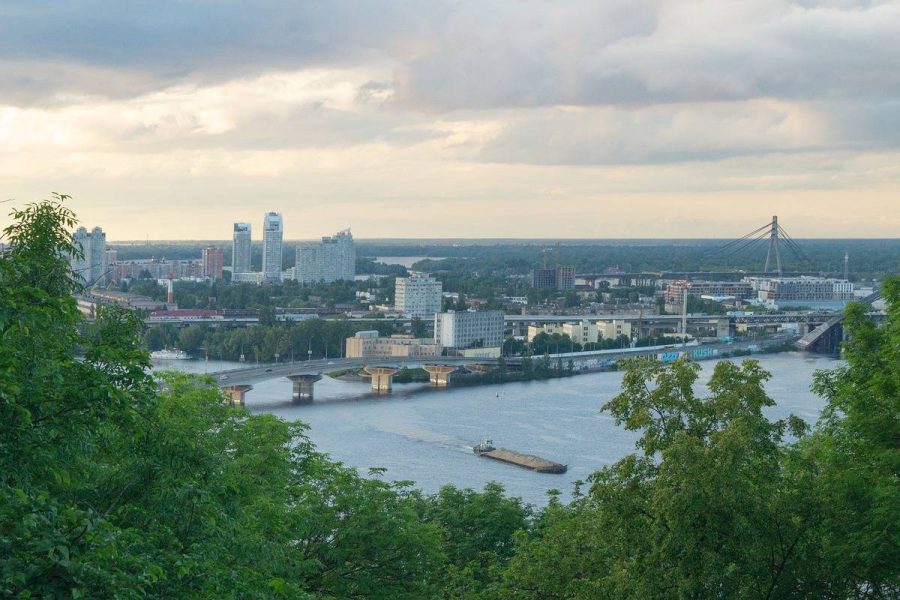 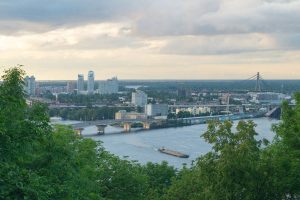 A parliamentary committee has made minor changes in a final version of the Ukrainian gambling tax bill.

Ukraine.- The Parliamentary Committee on Finance, Tax and Customs Policy has published the final gambling tax bill that will accompany Ukraine’s new gambling legislation, which was passed last year.

The committee has made a number of minor changes and clarifications after reading bill 2713-D for a second time.

On its first reading, the committee introduced a flat 10 per cent tax rate for all Ukrainian gambling verticals and removed a clause that temporarily tripled licence fees for the period up until a national monitoring system could be introduced.

The new changes include a clarification that the first licensees, such as Parimatch and Cosmolot, that have already paid the higher licence fees will have the amount they overpaid put towards future renewal fees.

Another change deals with gambling winnings, allowing casino and slot players to deduct losses from any winnings they make in the same 24-hour period. Winnings of over UAH480,000 (€14,900) a year will be taxed at 18 per cent.

The bill will now receive a second reading in parliament, which may see it passed and sent to President Volodymyr Zelensky to be signed into law.

Last month, the new national regulator, the Commission for the Regulation of Gambling and Lotteries (KRAIL), published its first responsible gambling provisions. They include a prohibition of bonuses that depend on player losses.

KRAIL has also warned operators to remove illegal advertising, threatening to prosecute any that do not do so. 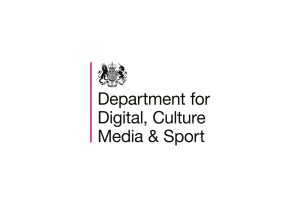