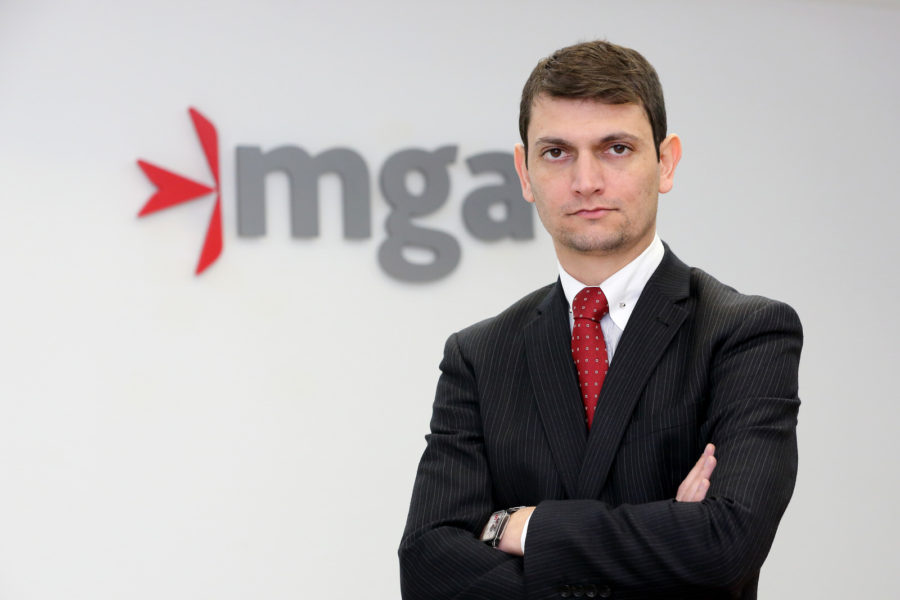 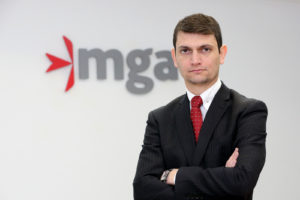 Outgoing CEO Heathcliff Farrugia joined the MGA in 2014.
by jfoley

The chief executive has confirmed his departure from the Maltese regulator.

Malta.- Heathcliff Farrugia has confirmed that he is stepping down as chief executive of the Malta Gaming Authority.

He has confirmed that he has asked the government not to renew his contract, which was due to expire early in 2021. He has now been placed on leave with no administrative duties.

He is reported to have plans to form a new business with the MGA’s chief regulatory officer Karl Brincat Peplow.

Farrugia joined the MGA in 2014, first as chief operations officer, and from 2016 as chief regulatory officer.

He previously held managerial roles at Vodafone Malta and Vodafone Italy and was a member of the board at the Gaming Regulators European Forum.

Under his leadership, the MGA extended its money-laundering, auditing and conduct monitoring practices and signed several international agreements with sporting bodies and other European regulators.

It has been reported that Farrugia’s replacement will be seen as a key appointment by the office of Malta’s new prime minister Robert Abela.

The MGA contributes 7,500 jobs and an estimated €1.5bn to Malta’s economy. 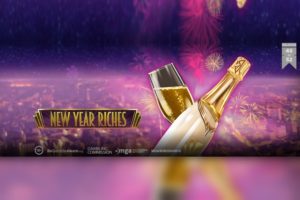