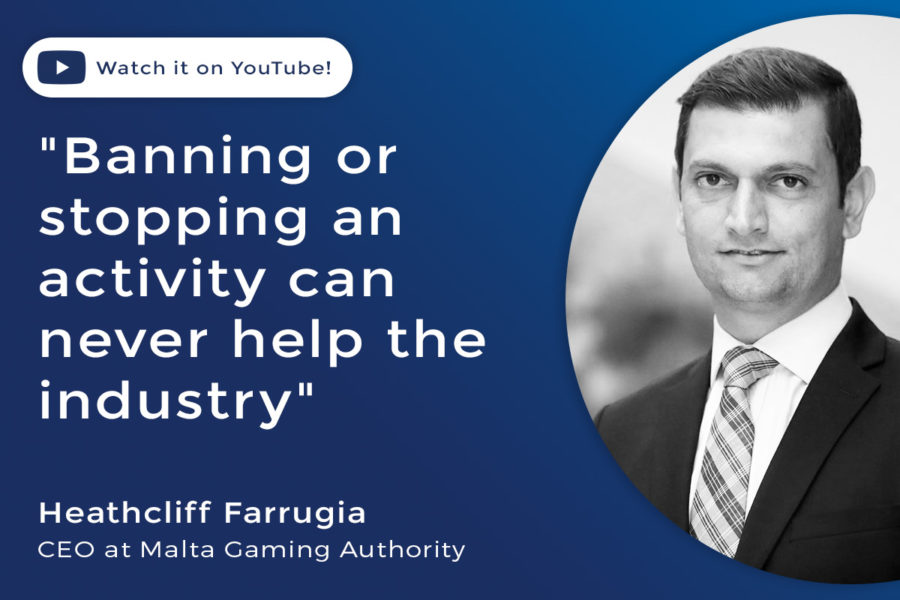 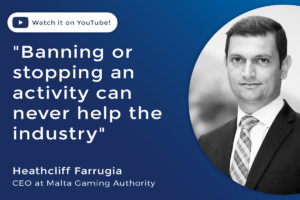 (Exclusive interview).- Heathcliff Farrugia, CEO at the MGA, spoke to Focus Gaming News and assessed the industry during COVID-19.

He discussed the current state of play for the industry as many countries start to emerge from lockdown.

Mr Farrugia talked about how surprising the reach of the pandemic was, but explained how the authorities reacted from late March and onwards.

“Many governments in Europe, like Malta’s, looked at the gaming industry and assisted it with a number of financial aids,” he said.

Even so, the land-based was hard hit be closures, which seems to have boosted the iGaming industry.

According to MGA’s CEO, it’s not clear whether that’s the case. He explained: “Online casino increased its activity between 10-15% and what we are trying to understand is where this increase is coming from.”

The pandemic also forced the main sporting events to shut down, which also drove other verticals up: “A number of operators started to look at different forms of betting options, like eSports.

“In terms of eSports, we need to keep in mind the type of game from a regulator perspective. That’s why I say that we are closely monitoring the eSports situation.

“If the popularity of eSports keeps increasing, we think eSports will require its own rules and regulations,” he announced.

He also assessed the landscape in Latin America, where there’s “a lot happening in the regulatory front.”

However, he voiced his disagreement regarding some governments’ approach to iGaming: “Ultimately, banning or stopping an activity can never help the industry,” he  said.

“The only way to stop the illegal activity is not by banning the industry but by regulating properly,” he assured.

You can watch the full interview with Heathcliff Farrugia on Focus Gaming News’ YouTube channel or down below. Don’t forget to subscribe! 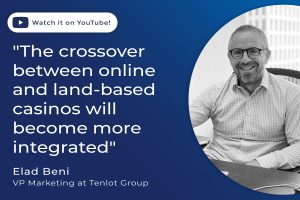 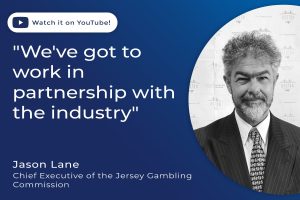 “We’ve got to work in partnership with the industry” 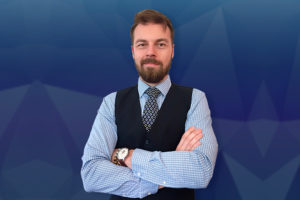