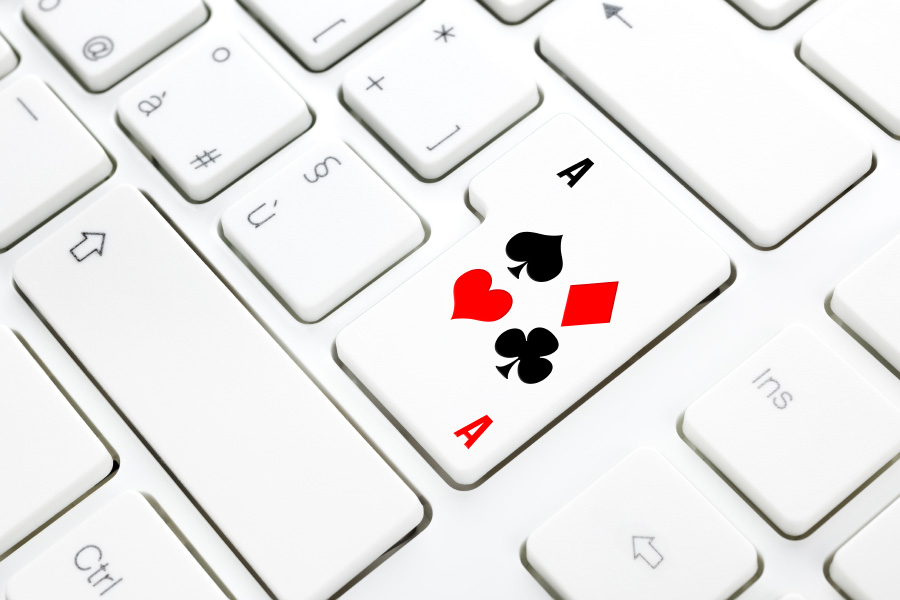 Three consumers have filed a class-action complaint against Facebook.
by melissac

The social media giant is being taken to court accused of being a co-conspirators with online social casinos.

U.S- Three people have filed a class action against Facebook in the Northern District of California, alleging that for 10 years the company has been working with slot machine makers to facilitate the development of so-called social casinos on the platform.

Social casinos let users buy virtual chips that can be exchanged for real money do not allow players to cash out their chips. Instead purchased chips and won chips alike can be used only for more spins.

The lawsuit, which follows actions against Google and Apple, claims that Facebook enables these types of casinos to take money from consumers 24 hours a day, arguing that without the support of social media platforms, the casinos wouldn’t be as successful, as Facebook provides them with personal data including players’ losses.

It claims that nine out of 12 profitable apps on Facebook are social casinos and that the social media platform takes a 30 per cent commission from them.

The lawsuit argues that social casinos are illegal in several US states, including California, which according to the plaintiffs makes Facebook a co-conspirator in illegal internet gambling.